Renault's protest against Racing Point's RP20 car will be crucial in defining what team model Formula 1 wants to allow in the future, according to its executive director Marcin Budkowski 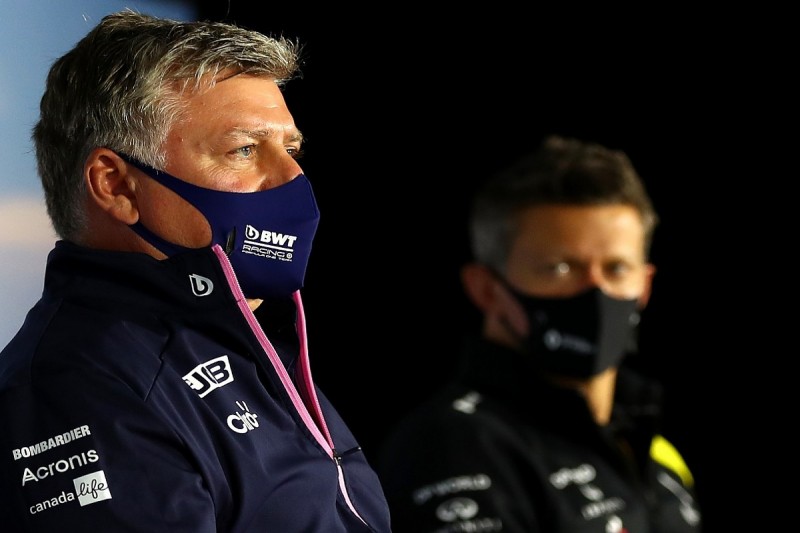 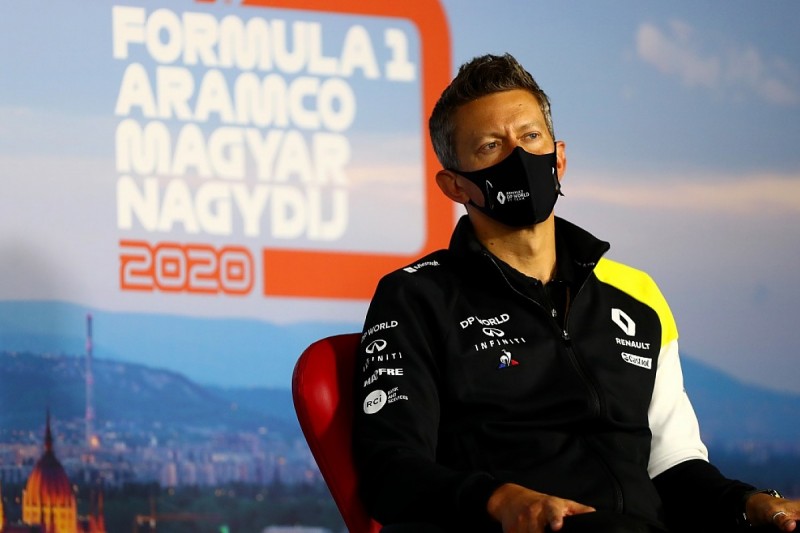