The French manufacturer has been working on a complete redesign for 2017, believing the engine it had used for the past three years had reached the end of its development potential after a disastrous start to the turbo-hybrid era in '14.

Speaking six weeks before it runs for the first time in pre-season testing, managing director Cyril Abiteboul offered some more details about what was coming for the season ahead.

"This year we want to confirm the turnaround of the situation on the engine," he said at Autosport International.

"Last year was really fantastic, and we need to confirm that.

"We are going to have an all-new architecture on the internal combustion engine, and also be introducing for the first time the second generation of Energy Recovery System."

As well as supplying its works team this year, Renault also has customer deals in place with Red Bull and Toro Rosso.

While its ERS performance has not been lacking recently, Abiteboul still thinks there are plenty of gains that can be found.

"There are an awful lot of collateral aspects to consider - like weight, packaging, cooling requirements, plus the intensity of the current that you can use in certain conditions, in particular climatic conditions," he said.

"There are certain things that look like they are secondary, but in F1 nothing is secondary.

"Once you have reached the top - which is an MGU that can deliver 120KW - you still need to think about these extra elements if you want make your way and reach the top as a team." 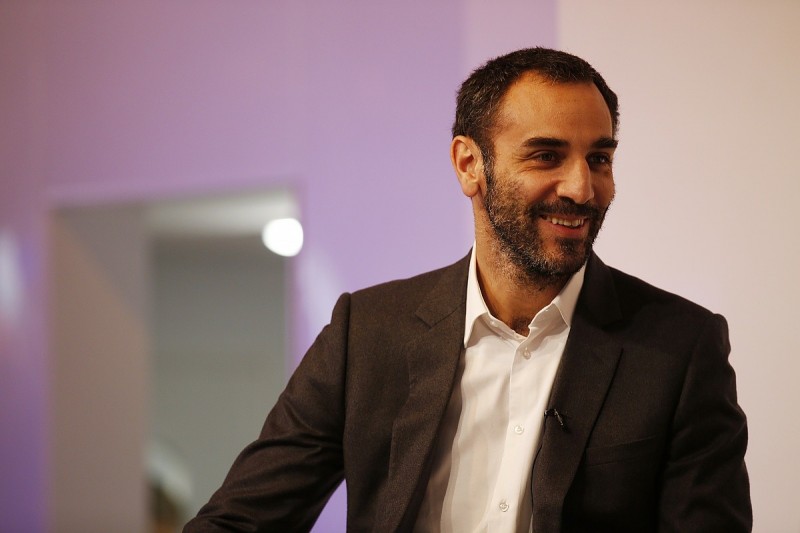 The changes to the Renault ERS come against the backdrop of a closer relationship with sister brand Infiniti, which now deploys engineers on a technology-transfer deal.

It means Renault has been able to move away from outsourcing work on its systems to bringing it all in-house within the Renault-Nissan Alliance.

The end result is that progress has been made quicker and there is more control over the end product.

Infiniti had been involved with Red Bull as a title sponsor, but its switch to Renault last season meant a change in its approach to F1.

"Frankly it is really the start of our relationship," Abiteboul added.

"Last year was done a little bit in a rush to a certain degree, although Infiniti was already prepared, because some of that was just a transfer of what was in existence between Red Bull and Renault Sport.

"But for the rest we are building blocks - blocks which I hope are healthy foundations for the future and the next five to 10 years, which is the extent of time we have to think of any F1 involvement."