Red Bull driver Max Verstappen says the Renault Formula 1 engine's lack of reliability and performance is "difficult to accept", with the latest failure in Hungary leaving him "very angry" 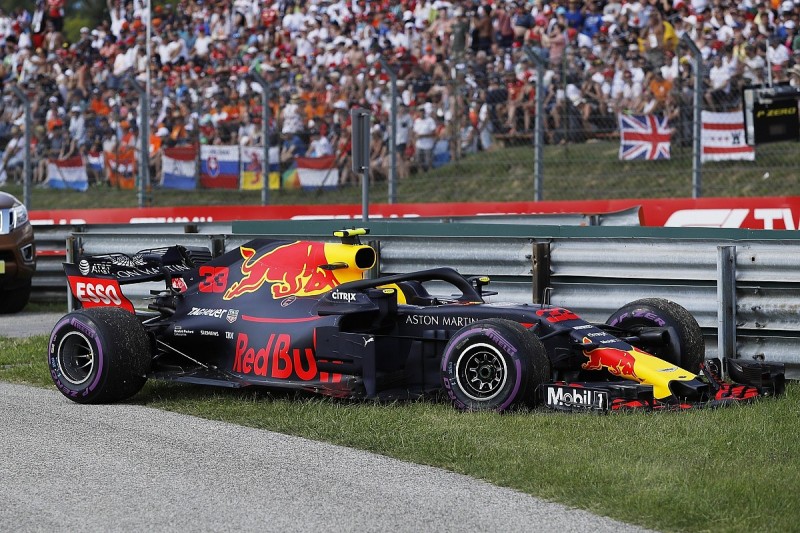