Renault has pushed back its plans to introduce an upgraded Formula 1 engine, as it works to ensure there is no reliability risk as a consequence of changes

The French car manufacturer had originally talked about the next development step coming around the time of the Canadian Grand Prix in June, as it bids to ramp up performance from its new 2017 concept.

However, with it still having some concerns about the durability of its engines during dyno tests, Renault says it is now working on introducing the step before the end of July.

Renault F1 managing director Cyril Abiteboul told Autosport: "We want to do that before the summer break.

"We want to keep it in sync with the power unit integration, and we want to do that with power unit number three if possible."

Teams are likely to switch over to their second scheduled power units around the time of the Spanish or Monaco Grands Prix, with the third units perhaps coming into play at the British or Hungarian races in July.

Abiteboul added: "It is something that is still work in progress.

"We are touching some limitations, but we believe the concept that we have introduced this year is the right concept. 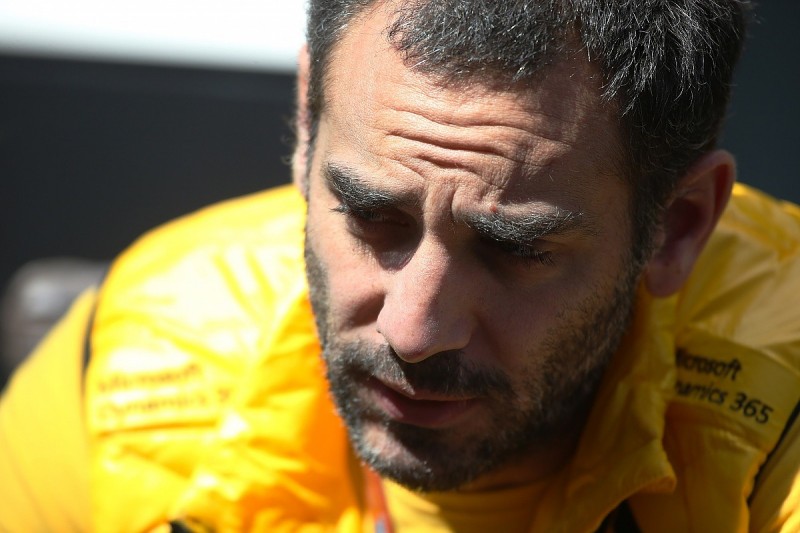 "The thing we need to get under control is engine reliability, I've said that on many occasions.

"It is the same thing for Honda - reliability issues are also hurting you in your development programme back to base, and that is the sort of thing that is hurting us as we speak. We need to manage that."

Despite holding fire on introducing the upgrades early, Abiteboul remains upbeat that the potential is there over the course of the season to close the deficit to the front.

"I am not lowering my ambition to be able to cut massively the gap to Mercedes and Ferrari that is still here," he said.

"I am not saying we are on a par with them now - but we have a plan for that."

While Renault's upgrades were viewed by Red Bull as key to moving forward in this phase of the season, the team admits that there is little that can be done now.

Asked about the engine upgrade delay, Max Verstappen said that his current indication was that the upgrade could come for the Baku race in late-June.

"This is just the way it is," he said. "You can't change anything about this.

"We just need to make sure we have a good car and then it's just a matter of waiting for Baku now." 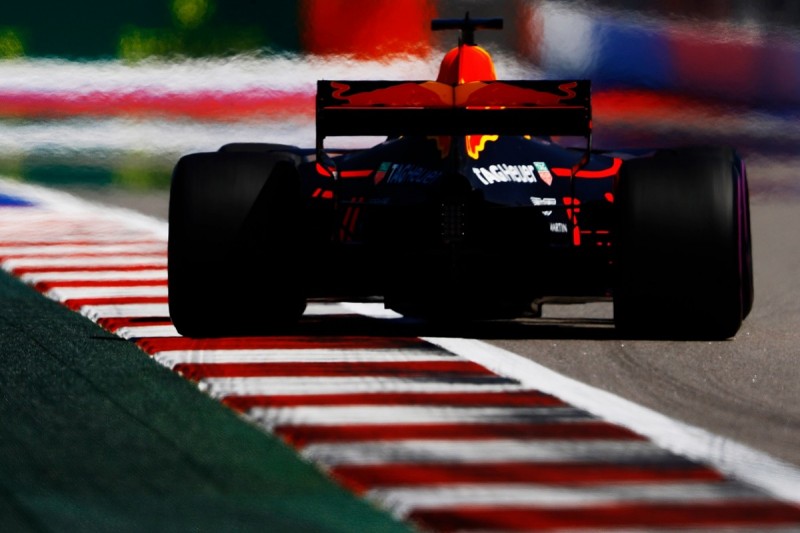