Honda took its first win since returning to F1 in 2015 at this year's Austrian Grand Prix. Its reliability has also significantly improved, despite an aggressive development programme that has included an extra upgrade compared to its rivals and high use of engines.

Red Bull has also been steadily developing its aerodynamic package over the season, and it has played a part in F1's leading three teams going head-to-head in recent races.

Speaking in an exclusive interview with Autosport, Marko said: "From the chassis side, I think we will be much better prepared than this year.

"And the development which is going on at Honda makes us believe that next year we will be on the same power level like Mercedes and Ferrari, consistently."

Marko added that Honda's true potential has been held back by mapping concerns. He believes the issue will not be repeated in 2020.

"I think they [Honda] are doing a great job, and we have to do it step by step," Marko said.

"We know in the past they had big reliability problems and they were worried, but so far we didn't have any engine problems at all this season.

"I think they are doing the right things and the right job. We believe next year we won't be third." 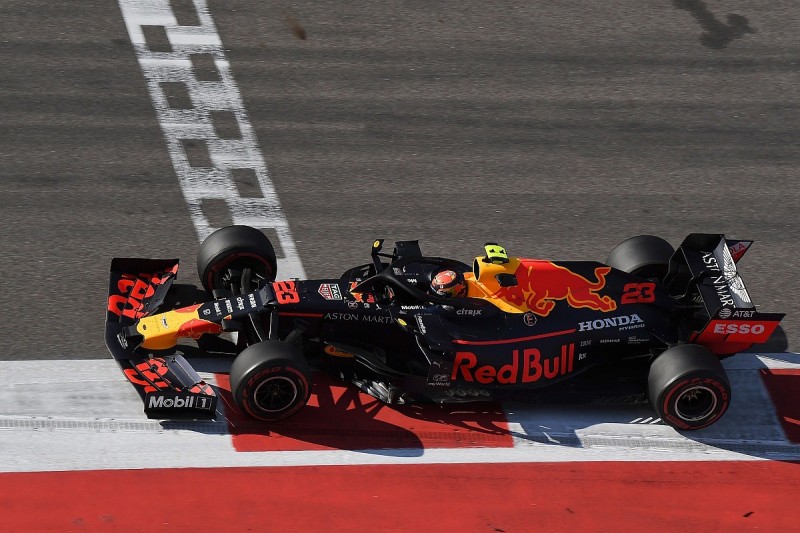 Max Verstappen's father, Jos, recently warned that Red Bull had to make sizeable changes to avoid a "lost year" in 2020.

When Marko was asked if he viewed 2020 as a crucial year, he said: "I wouldn't say it's crucial.

"It's the last year where we can make Max the youngest champion in Formula 1, and we have to deliver, yes.

Haas: F1 rivals hypocritical on what they want from tech rules

Is McLaren's return to Mercedes a humiliation?