Ricciardo went into Silverstone qualifying already facing a five-place grid penalty as Red Bull had to change his gearbox ahead of schedule after practice.

He was quickest early in the damp Q1 but then had to park with an apparent turbo failure, leaving him 20th.

While Ricciardo is set to regain one position as Fernando Alonso has 30 places of grid penalties, he said Red Bull was considering making further changes.

He is also on the cusp of an engine penalty as he is on the fourth of the five MGU-Hs he is allowed in the season.

Asked if he was likely to take further penalties, Ricciardo replied: "I think that's something we'll look at because we already start at the back, whether it's 19th or 20th.

"Maybe we'll try and see if we can make the most of this penalty and fit on some new parts."

Renault has yet to confirm the nature of Ricciardo's failure but he immediately suspected the problem was turbo-related.

"I think it was something to do with the turbo, that was the first noise I heard which didn't sound healthy," he said.

"I have no idea how an engine works still but I know what a turbo sounds like I think.

"That started making some really strange noises and I was losing power with that.

"Then from an engine safety mode point of view, everything switches off."

While Ricciardo's team-mate Max Verstappen had a trouble-free qualifying, he was 1.5 seconds off Lewis Hamilton's pole pace as he took fifth in Q3. 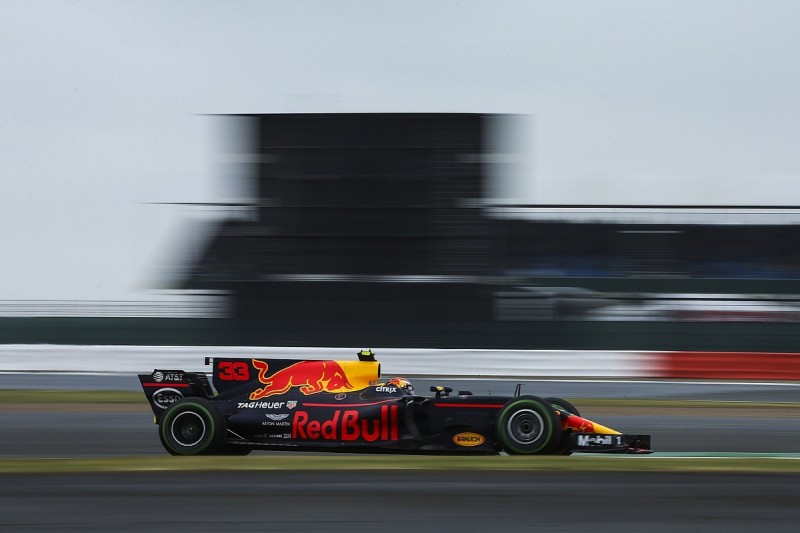 Ricciardo admitted that taking the penalties was less painful on a weekend Red Bull was struggling.

"I wouldn't have got pole but say fifth, sixth, you're still 10th, 11th [with a gearbox penalty] so from that point of view maybe it's - I don't want to say a blessing in disguise - but maybe it's not a terrible disaster.

"It could have happened tomorrow and now we can put some new bits on the car."