F1 bosses prompted an angry backlash from fans over the winter after it was agreed that double points would be awarded for the final race of the campaign.

Despite teams voting in favour of the rule at the time, the fans' reaction to the gimmick has prompted a number of leading figures to suggest the rules could be dropped in the future.

Horner, whose own team's domination prompted the move to double points - even though Sebastian Vettel would still have won the 2013 crown in India had the rule been in place - reckons serious questions need to be addressed.

In an interview with Bloomberg, he said: "It can either work for or against you.

"Is it right to put so much predominance on one race?

"Does it undervalue what you've done in the rest of the year?

"I think arguably yes it does. We need to think very carefully about it.

"It's not our fault or responsibility if the competition hasn't been prevalent in the last few races." 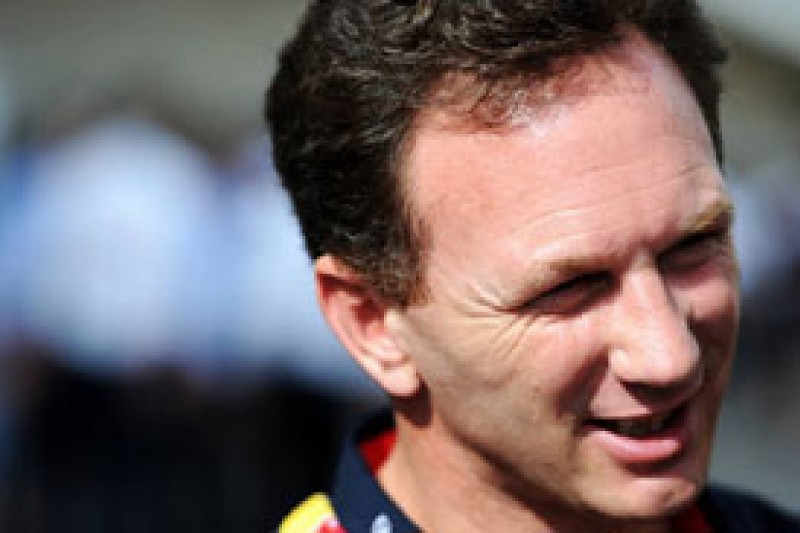 Although the issue of double points is likely to remain a hot talking point ahead of the start of the season, Lotus boss Eric Boullier told AUTOSPORT earlier this week that he did not expect it to be ditched.

"This has been decided. It went through," he said.

"Maybe there will be more discussions about it, but I have no idea. To be honest, I am quite easy on this one."

Half the field could retire from F1 2014 opener - Christian Horner