Red Bull will not begin talks with Sergio Perez over a new contract with the team until Formula 1’s summer break at the earliest, according to Helmut Marko.

Following his exit from Racing Point at the end of last year, one-time grand prix winner Perez linked up with Red Bull for 2021, replacing Alexander Albon on a one-year deal.

Perez is yet to score a podium for Red Bull and has picked up less than half as many points as team-mate Max Verstappen, who leads the drivers’ world championship after five races.

But the Mexican driver has helped Red Bull move into the lead of the constructors’ standings, impressing with a recovery from ninth on the grid to finish fourth in Monaco last time out.

Red Bull has held one of the key seats in the F1 driver market in recent years, running four different drivers in the last four years to partner Verstappen. Perez was only signed in mid-December last year, making the team one of the last to finalise its driver plans.

Red Bull advisor Marko revealed the team was yet to give a lot of thought to its line-up for ext year, saying there would not be any discussions until the summer break so full attention can be given to the championship fight.

“We'll start thinking about it in the summer at the earliest,” Marko told Autosport's sister publication Formel1.de in an exclusive interview.

“We are a very sought-after partner on the driver market. I don't think a driver will enter into negotiations or a deal with any other team until he has tried to come to an agreement with us.

“We are now fully focused on the world championship, and we don't see any problem there in terms of who will be Max Verstappen’s team-mate next year.

“It will certainly be a competitive guy. But there is still time.” 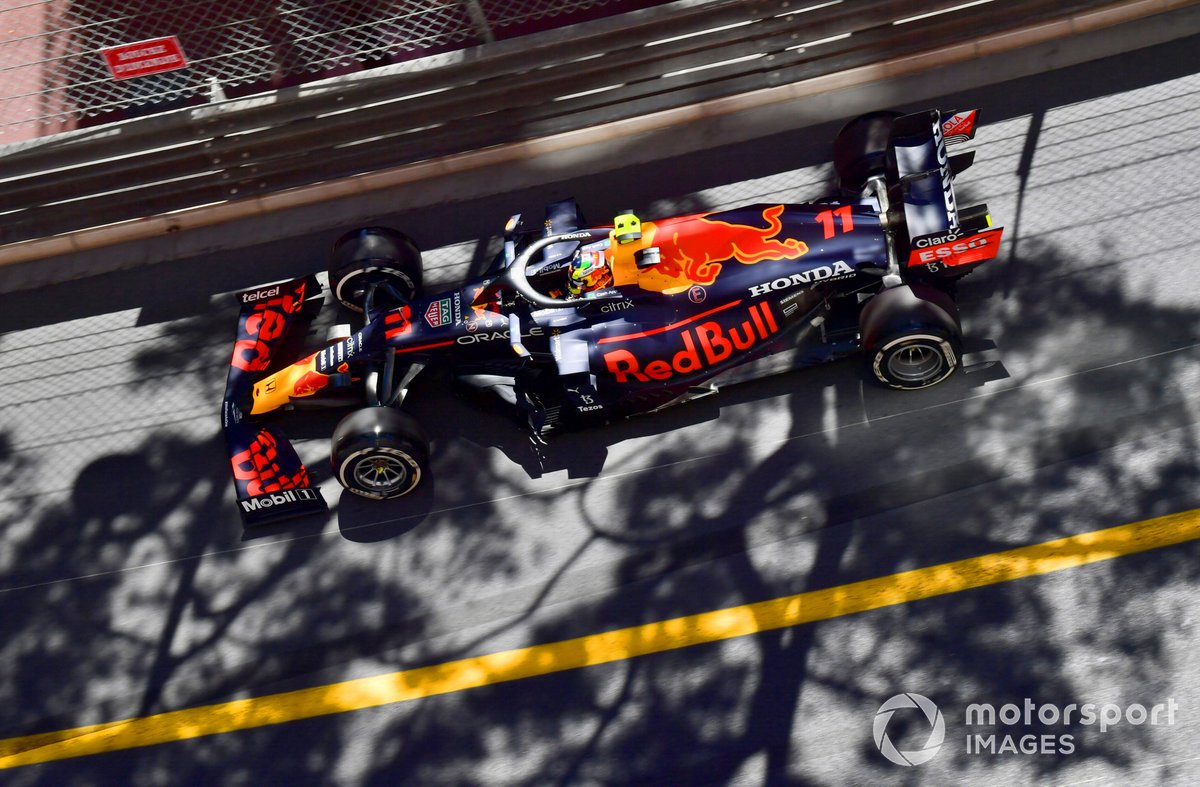 Perez said upon joining Red Bull that it would take him some time to get up to speed with the RB16B car, predicting he would not be fully comfortable for four or five races.

Marko felt satisfied with how Perez has been performing in the race, citing his charge up the order in Monaco, but said an improvement was still needed over one lap.

“It's very good, sometimes at Max's level. He proved that in Monte Carlo when we went for the overcut. That was three or four laps where he drove the fastest laps overall, with already very used tyres. So the race pace is there.

“The area where we're still lacking is in qualifying. We need to see an improvement there.”

One driver within Red Bull’s driver stable who has been linked with a return to the senior squad is Pierre Gasly, who is racing for AlphaTauri.

Last year’s Italian Grand Prix winner has also been linked with a switch to Alpine, only for the French squad to rule out a move at present.

Asked about the chances of Gasly returning to Red Bull in the future, Marko said: “If I have it right in my head, Gasly's contract runs for another two years.

“It's a contract that lets us place him in both Red Bull and AlphaTauri.

“The same thing applies here: we're not thinking about the [2022] drivers at the moment.

“We'll think it through during the summer break and then make our decisions."