Red Bull has expressed its "surprise and disappointment" at being found to have breached Formula 1's cost cap in 2021 by the FIA.

After some delay, the FIA announced on Monday afternoon that Red Bull had breached F1's financial regulations with a "minor overspend" of the $145m dollar 2021 cost cap, while Aston Martin and Williams were deemed to be in procedural breach of the rules.

Following the announcement, Red Bull expressed its "surprise and disappointment" at the FIA's verdict.

"We note the findings by the FIA of 'minor overspend breaches of the financial regulations' with surprise and disappointment," the Milton Keynes team said in a statement.

"Our 2021 submission was below the cost cap limit, so we need to carefully review the FIA's findings as our belief remains that the relevant costs are under the 2021 cost cap amount."

"Despite the conjecture and positioning of others, there is of course a process under the regulations with the FIA which we will respectfully follow while we consider all the options available to us."

Details are sparse on exactly how much Red Bull is deemed to have overspent, with the matter likely going to the FIA's cost cap adjudication panel if the team disagrees with the FIA's findings.

In its announcement, the FIA stated: "The FIA Cost Cap Administration is currently determining the appropriate course of action to be taken under the Financial Regulations with respect to Aston Martin and Red Bull and further information will be communicated in compliance with the Regulations." 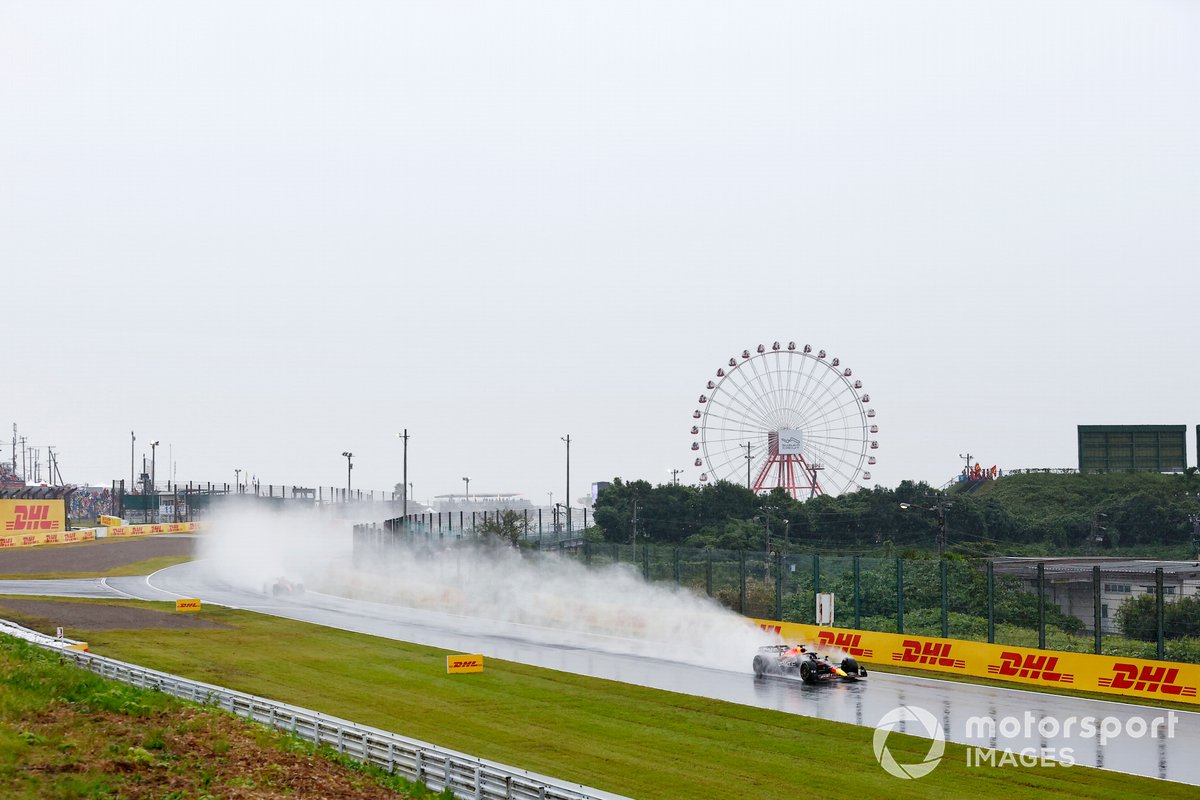 A minor breach, which is less than 5% overspend, can be met with sanctions including a public reprimand, a deduction of constructors' or drivers' championship points, suspension from events, limitations on aerodynamic testing or a reduction of the cost cap.

Red Bull has consistently stated that it was confident in its 2021 accounts, with team principal Christian Horner saying "we believe that we are comfortably within the cap" at the Singapore Grand Prix.

By mentioning the "conjecture and positioning of others" Red Bull referred to the repeated calls by Mercedes and Ferrari for the FIA to act decisively on any cost cap breaches.

In Japan, Ferrari team principal Mattia Binotto reiterated: "Five million is about half a second, even one or two million is about one or two-tenths which is about from being second on the grid or being on pole and maybe having the fastest car.

"Obviously it's about 2021, and from 2021 it's an advantage you gain over the following seasons."

How did Verstappen win the title? F1’s points confusion explained