Sergio Perez says Red Bull has been taken aback by the deficit to Ferrari so far at Formula 1’s Monaco Grand Prix.

While everyone had expected Ferrari to have a slight edge around the Monte Carlo street circuit, with its F1-75 traditionally excelling in slow and medium speed corners, it advantage was larger than it has been at other tracks.

Charles Leclerc’s fastest lap in the more representative second practice session was 0.379 seconds ahead of third fastest Perez, with Max Verstappen a further seven hundredths back.

Perez said that Red Bull had not anticipated its main title rival to be so much quicker, with things having looked extremely close in the opening practice session.

In FP1, Perez had been Leclerc’s closest challenger after ending up just 0.039 seconds behind the Monegasque driver in a closely fought session.

Reflecting on his day, Perez said: “All in all we seem to be lacking a bit compared to the Ferraris. They seem really strong.

“We will analyse the data and see what we can do, but they seem to be very quick today.

“We were a little surprised by the gap to them today.

"We were expecting a gap but not such a gap as we’ve seen today. It means there is plenty of work to do and we will see tomorrow. Q3 is when it matters.” 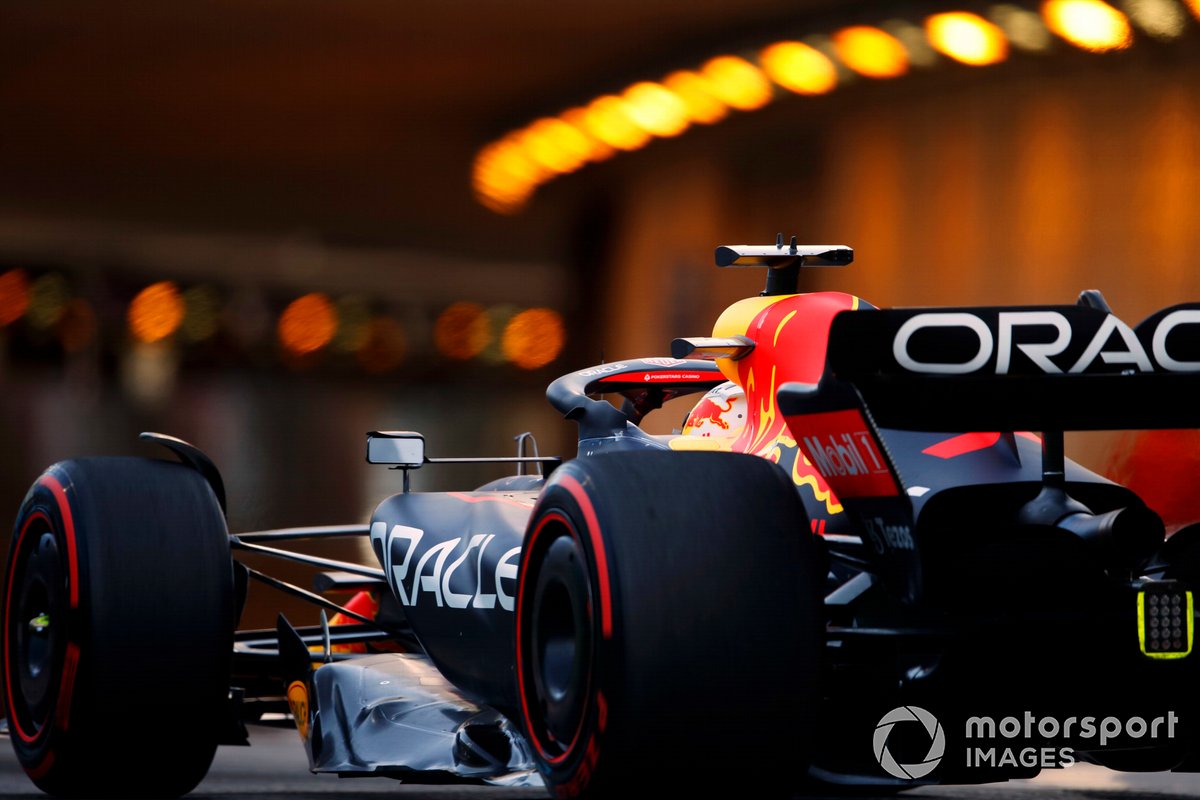 Verstappen said that setup changes he made between the two practice sessions had meant his car did not feel as good in FP2.

The Dutchman is hoping that further revisions to the car overnight will help him close down to the deficit to the Ferraris.

“If we get better balance we can attack the corners a bit more, then of course our lap times will improve,” he said.

“Clearly compared to Ferrari we still need to find more pace, so now it’s all about fine tuning and finding a better balance.

“The track feels different this year with the new cars, the cars are a bit heavier and slower and a bit more bumpy because they are stiffer.”