Just weeks after the Milton Keynes-based team announced that it had signed Mercedes' head of mechanical engineering Ben Hodgkinson as its new technical director, more personnel have been confirmed as moving from the German manufacturer to Red Bull.

Omid Mostaghimi, who is Mercedes' F1 electronics team leader, will be Red Bull's head of powertrains, electronics and ERS.

The team has also said it will soon appoint a new Head of Mechanical Development, whose name will be announced in the coming weeks.

Red Bull team principal and powertrains CEO Christian Horner said: "Red Bull's mission to bring all aspects of its Formula 1 operations in-house through Red Bull Powertrains is an enormously exciting undertaking but also an extremely demanding one, and we know that success will only be achieved by bringing in the best and brightest talent, by providing them with the right tools and by creating the right environment in which they can thrive.

"Today's key leadership team appointments demonstrate our strong commitment to those goals and we certainly benefit from our campus being located in the UK where we have access to a huge wealth of engineering talent.

"Working with our new technical director, Ben Hodgkinson, and alongside key personnel retained from Honda Racing Development, each of the senior personnel announced today bring a wealth of experience, expertise and innovation to the Red Bull Powertrains programme and provide us with the strongest possible technical platform for the future."

Red Bull is constructing a state-of-the-art engine facility at its Milton Keynes campus for its new project.

While it is taking over the Honda engines from next year, it has been clear that it will work on a new power unit for 2025, when new regulations are due to come in. 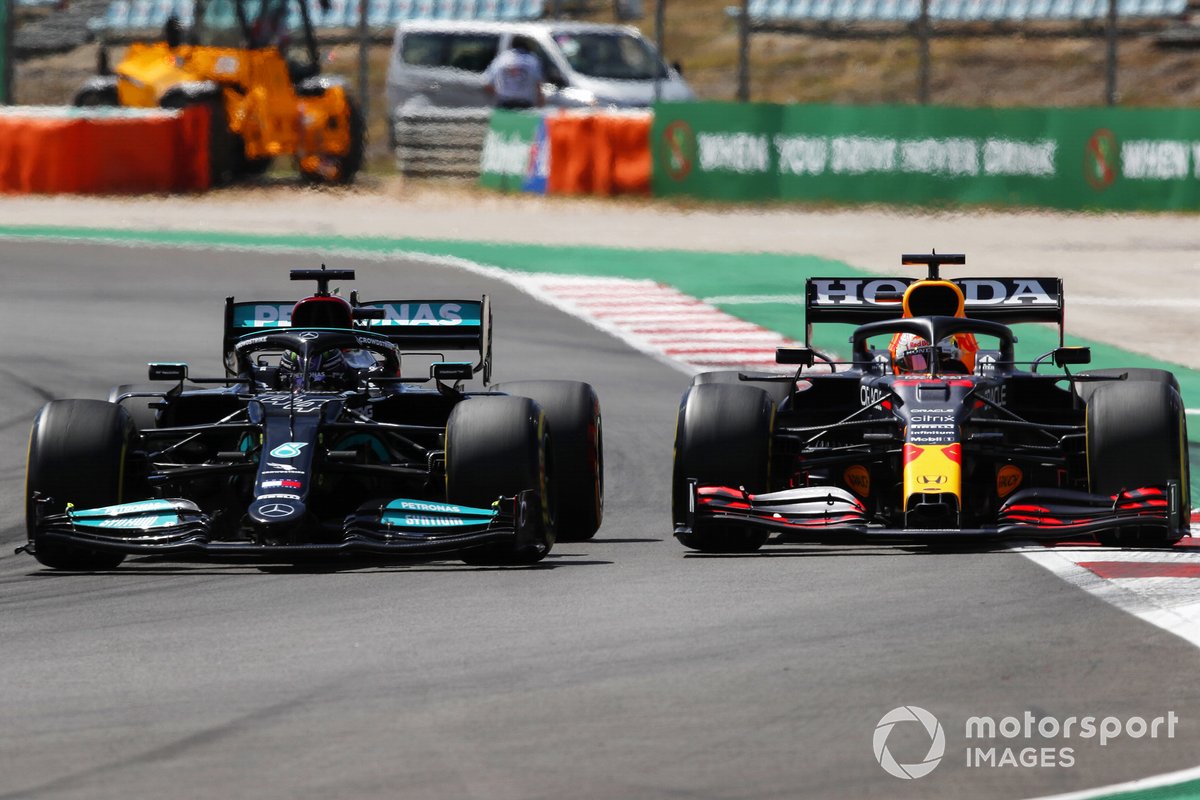 The capture by Red Bull of key Mercedes staff will not be ideal for the German manufacturer, but its F1 team boss Toto Wolff said recently he was not worried about needing to ramp up wages in a bid to stave off personnel being lured away.

"We will lose some, we will win some," he said. "But at the end of the day, I believe in the philosophy of Mercedes, and I believe that we are a really good employer.

"It's a place where there's high pressure, but there's also a lot of fun. We can be proud of that and we have to rely on that.

"There will always be a back and forth. But let's put it this way, I understand where Christian is coming from, he wants to build a structure and that's where you have to write a big cheque sometimes. But that's okay."