Red Bull insists it did not keep Max Verstappen's Formula 1 engine upgrade secret from Daniel Ricciardo, after the Australian only found out about it when he was told by the media 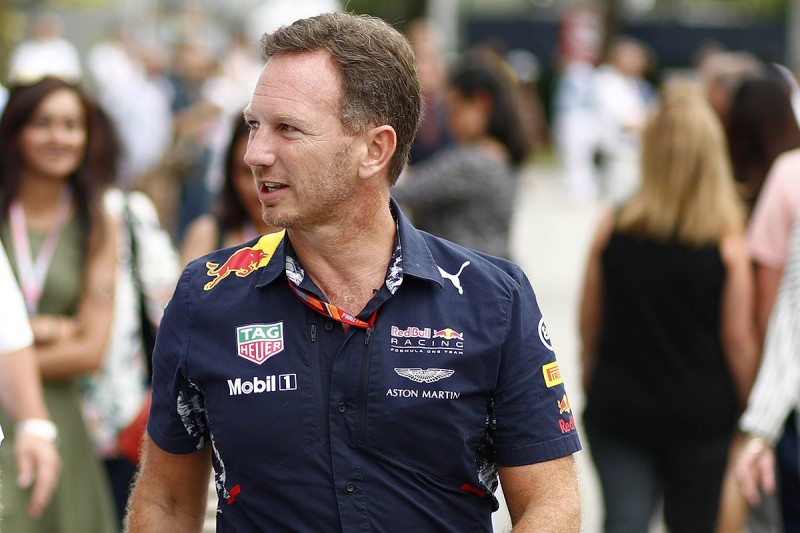