Red Bull says the ball is now in Porsche’s court as to whether or not the German manufacturer wants to accept its terms to join forces in Formula 1.

The Milton Keynes team had looked on course for several months to tie-up with Porsche from 2026 as part of a joint effort under new engine regulations.

But more recently, it is understood that the talks have stalled because there are believed to be some key differences of opinion between Red Bull and Porsche about how the project progresses since it involves a shareholding transfer.

In particular, there are understood to be factions within Red Bull that want to ensure the squad maintains the technical independence that has been one of its core strengths in F1, rather than ceding decisions to the corporate management structure of a major car maker.

The outstanding issues have put a hold on original plans for a tie-up to move forward, but Red Bull is far from alarmed at the situation – as it is currently pushing on as intended with its own engine project that was ultimately going to morph in to the Porsche power unit.

Speaking to Sky, Red Bull team boss Christian Horner made it clear that there were some important aspects of the deal that his squad would not compromise on – and that it was now down to Porsche to accept the terms of offer or walk away.

“They need to decide whether they want to join that party or not,” said Horner. “It would have to be, as I say, within that culture of the way that we go racing.” 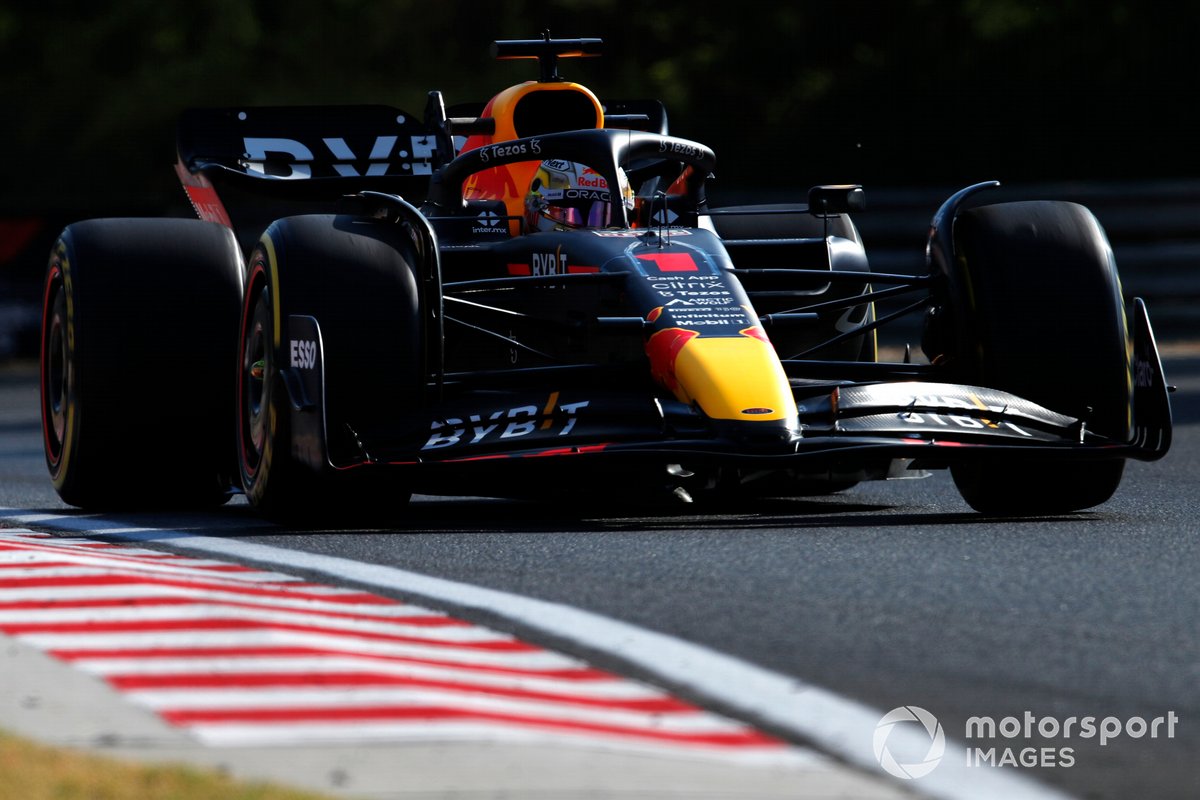 Horner is emphatic that it was essential for Red Bull to retain the independence that has allowed it to deliver multiple world titles.

“Red Bull has always been an independent team,” he said. “It’s been one of our strengths, it’s been the backbone of what we’ve achieved and our ability to move quickly. It’s part of the DNA of who we are.

“We’re not a corporately operated organisation, and that is one of our strengths in how we operate as a race team. That is an absolute prerequisite for the future.”

Red Bull intends to keep working on its 2026 power unit for now, as Horner feels that, if the Porsche plans ultimately collapse, then other manufacturers could potentially still come on board.

“I think any relationship with any manufacturer or partners would have to fit with Red Bull,” he said.

“We’ve got this new chapter, an exciting new chapter that we’re heading into on the powertrain side of the business. We’ve got some phenomenal talent that has joined the company. We’re in good shape. Time will tell whether we embrace a partner into that programme or, as the plan is at present, continue on our own.”