Red Bull has vowed to put ‘as much performance as possible’ on to its RB16B car for the next Formula 1 race at Imola, after a strong showing in Bahrain.

Although Max Verstappen was beaten to victory in the F1 season opener by Lewis Hamilton’s Mercedes, Red Bull thinks the pace it showed throughout the Sakhir event has put it in the frame for a title challenge.

While Mercedes fears that Red Bull already has the edge in speed terms, the Milton Keynes-based team is planning an aggressive update plan to make its car even faster.

Red Bull’s chief engineer Paul Monaghan said: “Some developments are already in the pipeline for Imola, more for subsequent races, so it’s now a two-pronged fight.

“We need this car to be put down on the ground and run and give us no hiccups. We will put as much performance onto the car as we possibly can by Imola.

“Our destiny is in our control and we can’t influence what Mercedes, McLaren, Ferrari and everybody else want to do. So we’ve got to remain focused.” 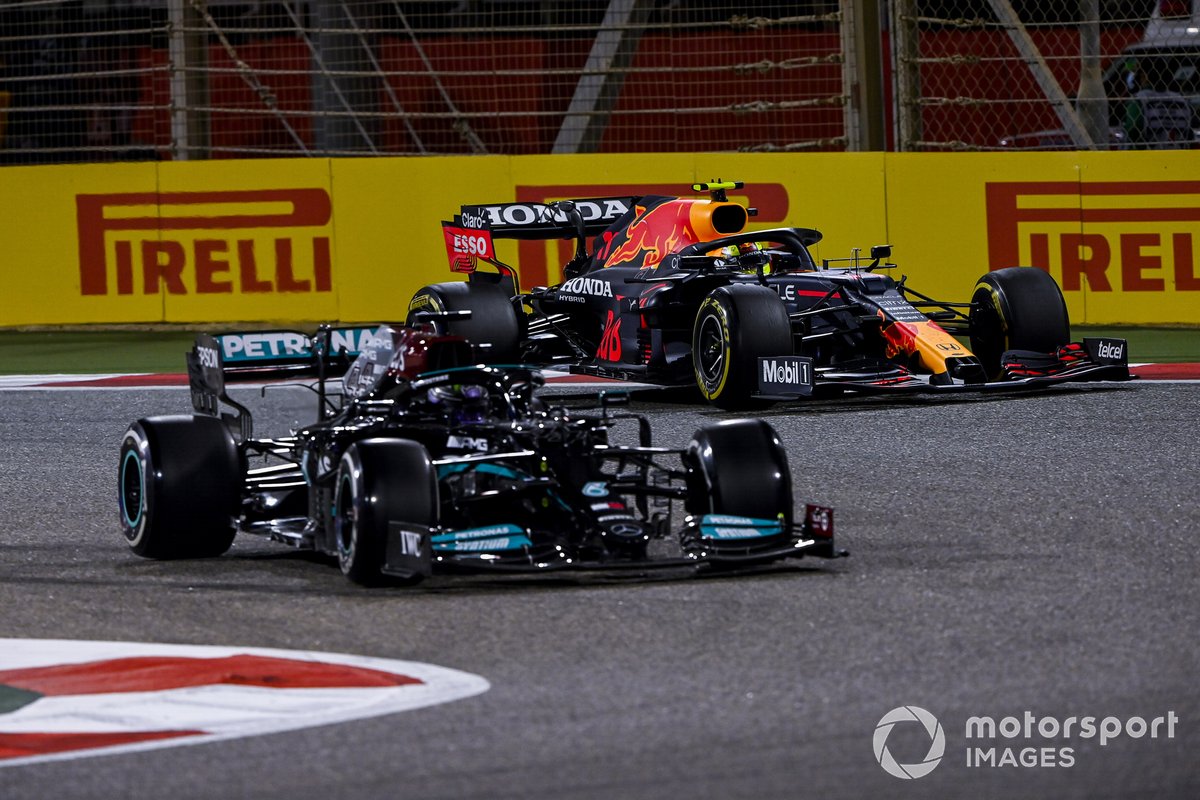 Mercedes says its data shows that Red Bull’s car has no weaknesses compared to the W12, with Verstappen especially quick in high speed sections of the Bahrain track last weekend.

But despite the situation looking good for Red Bull, the team thinks there is still scope for gains, and it knows it cannot stand still against Mercedes.

Monaghan added: “We’ve identified some areas where the car can be improved and we concentrate on those. We can’t influence what the others do, so we’ve got to develop it, we’ve got to make it bulletproof.”

And the team is well aware that, with the difference between Red Bull and Mercedes being so small, it will need to keep pushing on with seeking more performance.

“It’s not all about going to Imola and chalking a win up on the board to say 'oh we’re world champions' – that’s not going to happen,” continued Monaghan.

“It’s going to be a long fight for a long season, and it’s not won and lost here [in Bahrain].

"There’s a sense of disappointment in the garage, which is felt by all, but we’ve got a quick car, we’ve got a fantastic pair of drivers, we’ve got a good team and everybody’s aware that we’re going to be challenging all the way through.”

How Verstappen's Bahrain mistake can only make him stronger