Red Bull believes Sergio Perez is now as comfortable with its Formula 1 car as Max Verstappen, which has allowed the Mexican to make a solid step in 2022.

Perez was drafted in last year to replace Alex Albon and initially needed time to adapt to the 2021 Red Bull, which was largely developed around team leader Verstappen.

Perez managed one win and five podiums, while Verstappen took the world title, but convinced the team to keep him on for 2022.

With the all-new RB18 Verstappen and Perez started on a level playing field and while Verstappen still has the measure of his experienced team-mate, Perez has found his best form in recent races, winning the Monaco Grand Prix after outqualifying Verstappen.

His first win of the season moved him up to third in the drivers' championship with 110 points after seven races, well over half of his entire 2021 haul.

Even before his Monaco victory, Perez's improved performances had impressed the Milton Keynes-based team enough to hand him a new two-year deal that will take him to the end of the 2024 season.

"Checo is driving extremely well this year, and he does find the car is not always to his liking but it's one that he can drive," Monaghan explained.

"I find it interesting that Max... he can drive the thing. Goodness me, he really can. And the likes and dislikes, that's a typical ebb and flow you will see between team-mates.

"I think last year's car, don't forget that we were coming to the end of a set of regulations which had evolved, and we'd evolved with Max. And then Checo got in and, as a team-mate to Max, we couldn't have asked for better, could we?" 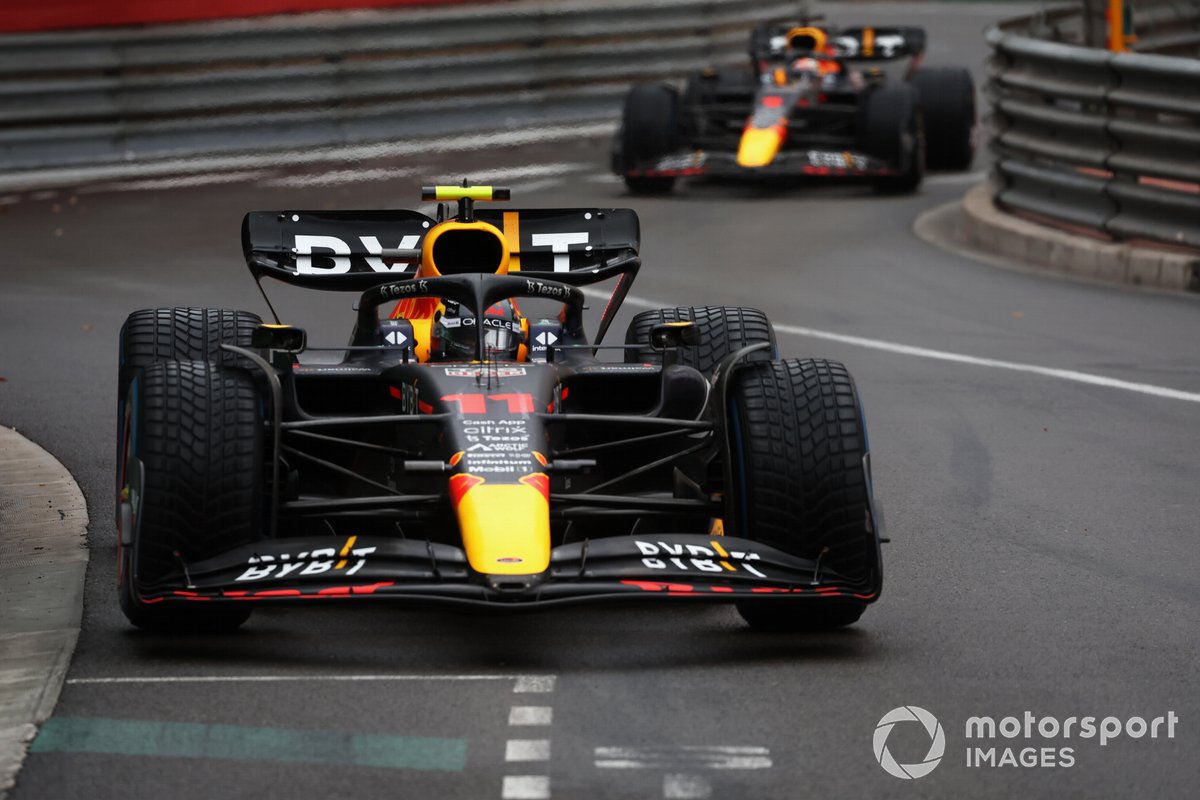 Monaghan suggested that Perez is now on top of the car and is at least as quick as Verstappen during a grand prix weekend, but that the Dutchman is performing at his best-ever level to find an edge in the final stages of qualifying.

"I wouldn't say it is a particularly difficult car, I wouldn't say it's an easy car. And at the moment the ebb and flow is that Checo is very with it and likes it," he said.

"Would Max come to the same point of settlement? Yes, he might do slightly later in the weekend. Will he complain after the race win or lose or whatever? Complain is the wrong word, will he have his usual constructive criticism? Yes, of course he will. I think we should expect that from both of them.

"I don't know if one is more comfortable than the other. I think Max is driving as well as I've ever seen him drive. We'll see what happens towards the end of the year."

Zhou not yet giving thought to next year’s F1 plans