Verstappen snatched the lead from pole position man Sebastian Vettel around the outside of Turn 1 after the start, and then proceeded to pull clear without any major threat from behind.

Verstappen's biggest concern was a potential reliability problem, with engine supplier Renault on the edge with cooling because of the high altitude.

Horner said that with Red Bull winding the engine down, and ordering Verstappen to back off to save his tyres, frustrations were starting to come out.

"The big challenge in this race was to slow him down, not speed him up - which was very unusual," said Horner.

"I think he got a bit bored out there at times.

"We kept trying to slow him down and he was getting a bit frustrated that he couldn't go any slower.

"He loves wheel to wheel racing. What he did in the first two turns... you could see after qualifying that he turned up at the racetrack and he wanted to win this race more than any other driver out there." 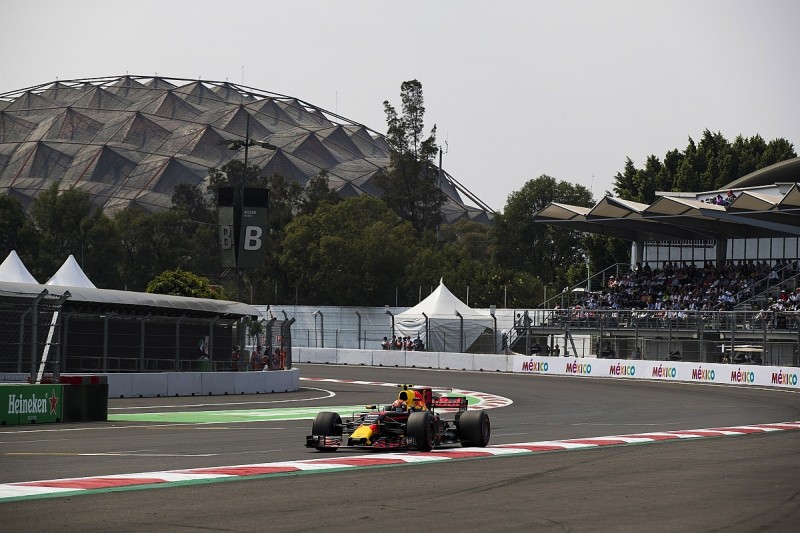 At one point, Verstappen began talking to his team over the radio about setting the fastest lap of the race - something that Vettel often did when dominating with Red Bull.

Horner reckoned the potential for an extra bonus payment provided some motivation, even though Red Bull did not want Verstappen to push his car too hard and chose not to tell him when Vettel set a faster time.

"We have a minor bonus system regarding fastest lap which I am thinking of eradicating," smiled Horner.

"I instructed his engineer that under no circumstances tell him that Seb Vettel had relieved him of a few euros.

"But then the danger for him is he is looking at the screens around the track and he can see it for himself anyway.

"The important thing was bringing the car home, which is what he did."