Red Bull Racing Formula 1 team is in negotiation with the FIA over an Accepted Breach Agreement in relation to its alleged breach of the 2021 cost cap.

In effect, an ABA means that the team admits to breaking the rules with its 2021 spending, and accepts the punishment levied.

If a team doesn’t agree to an ABA, the case will move to the next stage, which is an investigation by the Cost Cap Adjudication Panel.

It is understood that team principal Christian Horner is likely to explain the team’s position on the cost cap breach in a press conference on Friday in Austin, although that has yet to be confirmed by the team.

However given the timing, it’s unlikely that any agreement will have been reached before he speaks.

Since rumours of an alleged breach by Red Bull first surfaced over the Singapore Grand Prix weekend, Horner has insisted that the team had complete faith in the numbers it submitted to the FIA in March.

The day after the Japanese GP, the FIA formally confirmed that the team was guilty of “procedural and minor overspend breaches” following a review of the documents submitted by all the teams.

More details of Red Bull's alleged overspend have begun to emerge, although nothing has been officially confirmed by the FIA or the team. 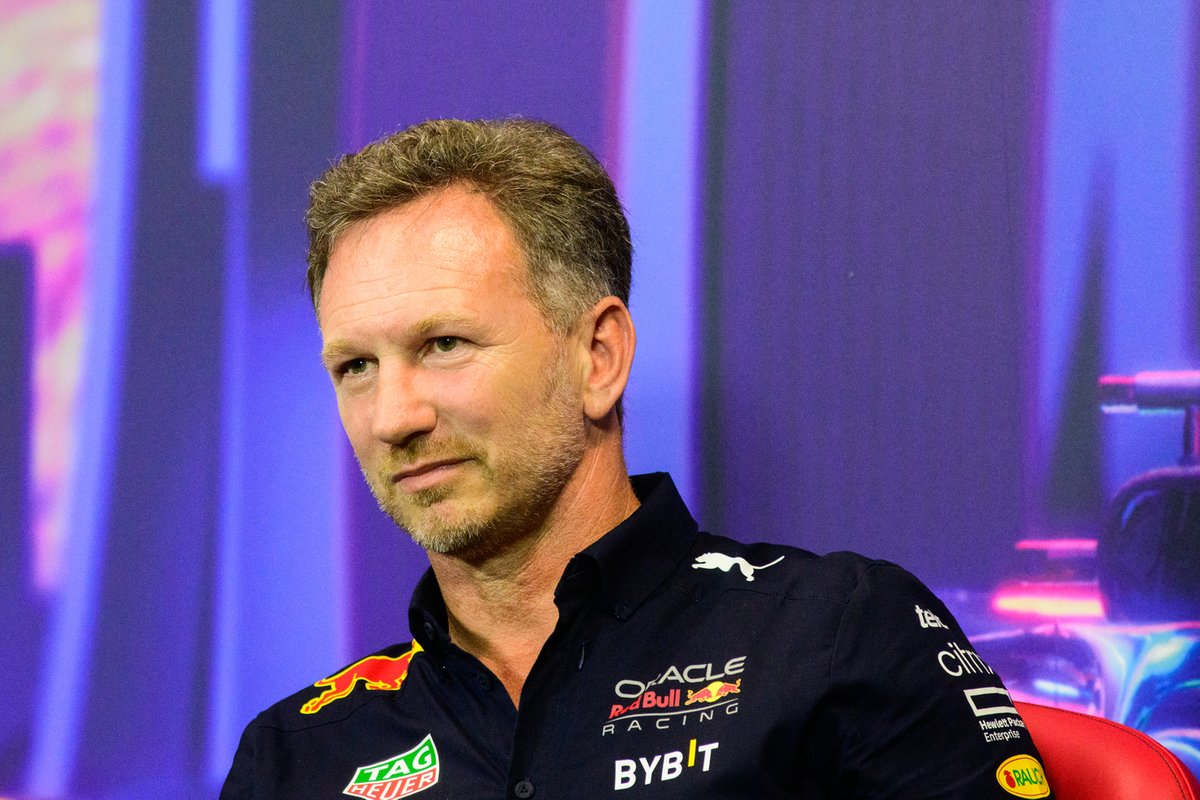 The overall figure involved is believed to be around $1.8m, which puts the offence well within the “minor breach” limit of 5% over the cap, or just over $7m.

The team appears to have fallen foul of several areas of the FIA's financial regulations, which have regularly been updated by amendments that have not been published on its website or made public.

One is the allocation of the cost of catering at the factory and at the track. In addition, there are believed to be redundancy and sick pay issues related to key employees.

A subject more directly involved to the cost of running the cars is the allocation of the value of unused spare parts.

They were passed to the heritage department at the end of the season for use on show cars and any testing of the 2021 model in 2022, which falls outside the cap restrictions.

It’s understood that the FIA issued a clarification in June this year, three months after teams submitted their documents, about how such parts were to be considered by teams.

There is also a UK-specific tax issue which is believed to be similar to a procedural breach involving Aston Martin.

If Horner does speak on Friday he is expected to give further details on the team’s position in all areas.

Hamilton: F1 ‘might as well not have a cost cap’ if breaches get slap on the wrist