Perez pulled off a brilliant victory at the Marina Bay circuit on Sunday, holding off race-long pressure from Charles Leclerc to grab his first win since the Monaco GP in May.

He also managed to keep hold of the win despite being found guilty of two separate safety car rule infringements, having dropped back too far just before the restarts.

Perez’s win comes off the back of a barren spell for the Mexican, in which he struggled to get as much out of the Red Bull RB18 as team-mate Max Verstappen. He has had just one other podium finish since the summer break with a second place in Belgium.

But after the well-earned victory in Singapore, Red Bull team boss Christian Horner hoped Perez could now hit his stride over the remainder of the campaign.

“Checo has always been phenomenal at street circuits,” said Horner.

“He seems to like slippery street tracks. And we’ve been working hard with him on setups and so on.

“I think that hopefully this will now give him confidence for the remainder of the championship.” 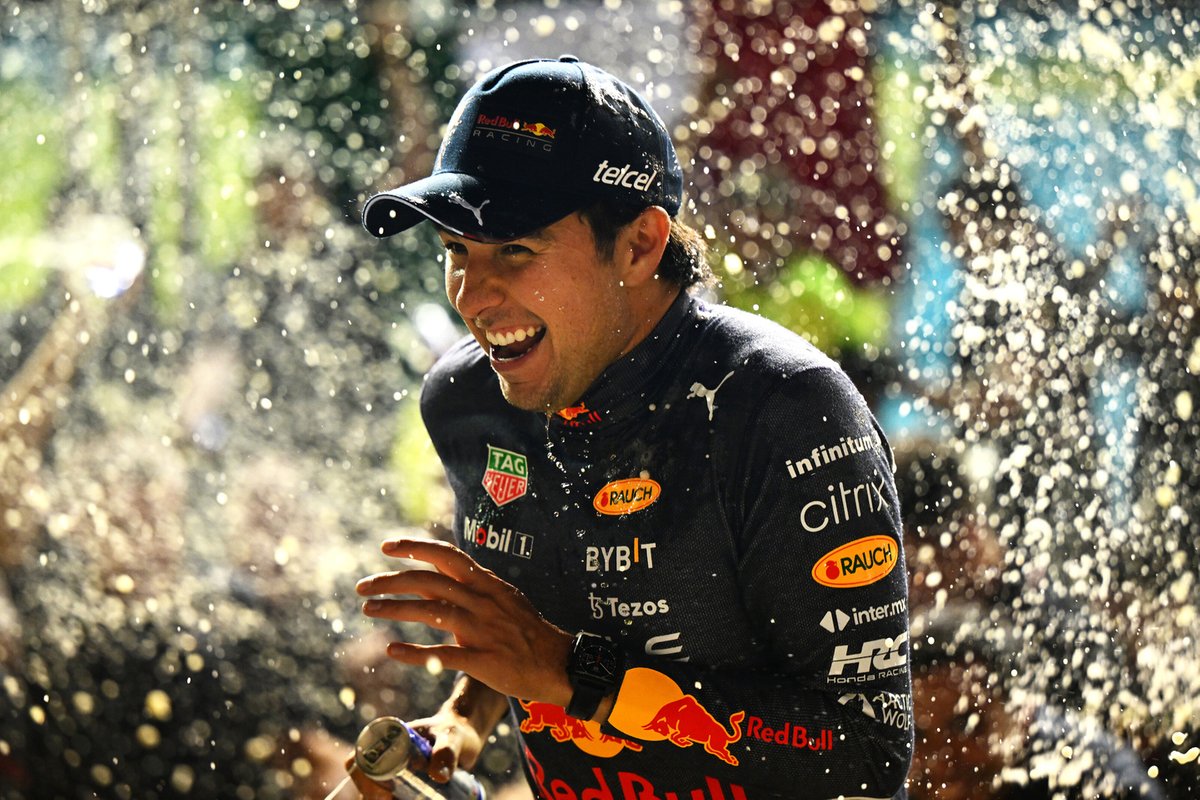 Perez has been open that he has not felt as comfortable with the RB18’s handling characteristics as it has been developed this season.

But while not shying away from the fact that the results have not been as good as he may have liked, he thinks too much was made of his fallow period.

“This win is really special for me, because I’ve had a bit of a rough patch in the last few races,” he explained.

“I mean, obviously, the media in Formula 1 makes it a lot bigger, maybe because I’m just Mexican, and if I’m not on the podium for two races in a row, then I’m having the worst season ever and Red Bull should drop me and all that sort of stuff that you get to see.

“So yeah, it’s just nice to get that win. It’s not a reminder to anyone of how good I am, but it’s just always good to be able to put together this sort of performance. And yeah, just keep going.”