Red Bull has "no doubts" that Ferrari will strike back from the current Formula 1 wobbles that have derailed the Italian squad's championship bid.

Despite Charles Leclerc having taken pole position at the last four races, he has not won a race since the third round of the championship in Australia.

But worse than that is the two engine failures, in Spain and Azerbaijan, and strategy errors in Monaco that have allowed main title rival Max Verstappen to open up a 34-point advantage over him in the championship standings.

Ferrari is in need of swift answers for its recent reliability woes, which included Carlos Sainz retiring in Baku on Sunday with an hydraulics problem, if it is to stop Red Bull from charging away to the titles.

But for Red Bull team boss Christian Horner, the current situation for his outfit is one where he knows it cannot take the foot off the gas and simply believe its rival will keep getting things wrong.

“I think they have a very fast car, certainly on a Saturday,” he explained, when asked by Autosport for his thoughts on Ferrari’s title prospects.

“I think on a Sunday, we've been equal to them at pretty much every race that we've been to this year. And I think that was the case again [in Baku] from what we can see in the early laps.

“They will sort their problems out. I've got no doubts about that. But inevitably, I guess it means that there'll be penalties further down the year, in the back end of the year.

“Of course, there is a long, long way for this championship to play out. We've seen big swings in points over the last four or five races, and it just shows how quickly things can turn around.” 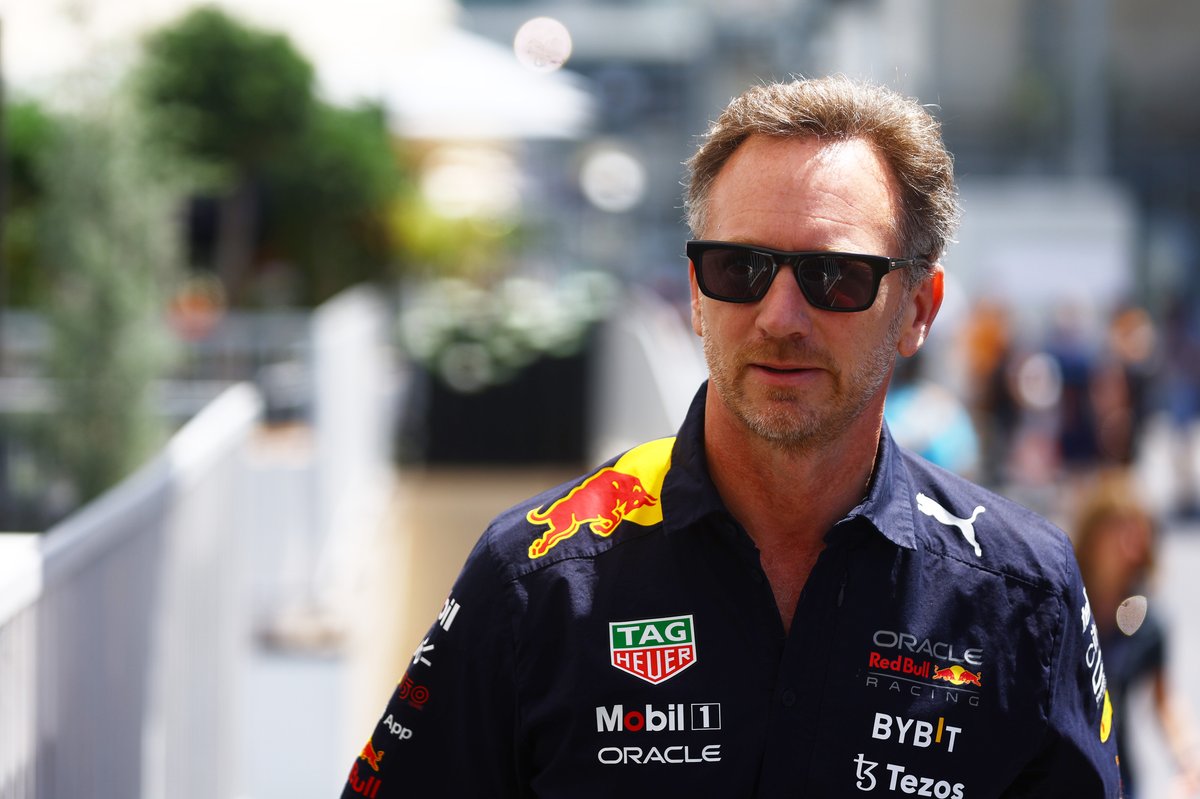 While Leclerc’s engine failure in Baku left the door open for Red Bull to take a pretty straightforward 1-2 finish, Horner thinks that the pace of his team’s car would have been enough for it to triumph without the Monegasque hitting trouble.

“It's a shame in many respects that the race didn't pan out, because I do think we had a good race car,” he said.

“I think we would have beaten Charles strategically with the route that we picked as well. But we won't know that.

“But the important thing was that with their misfortune we capitalised on it and we banked the points, because obviously the championships looks healthy at the moment. But we can see how quickly that can change.”
shares
comments