Red Bull believes that Lewis Hamilton’s fresh engine is worth a few tenths at Formula 1’s Brazilian Grand Prix – but it remains confident about its chances for the race.

Hamilton proved dominant in Friday’s qualifying session at Interlagos as he secured a provisional pole position for Saturday’s sprint by 0.4 seconds ahead of Red Bull’s Max Verstappen.

Both are currently under investigation by the stewards, Hamilton for a DRS infringement and Verstappen for touching his rival's car under parc ferme conditions following Q3.

Analysis: The key issues behind the Hamilton/Verstappen F1 investigations

But while a fresh engine has given Hamilton some extra power for qualifying, it does mean he will take a five-place grid drop for the grand prix on Sunday - which will take effect from wherever he finishes the sprint race on Saturday.

Red Bull team boss Christian Horner reckons the margin between Hamilton and his team-mate Valtteri Bottas, who was third fastest, can be explained by the new power unit – and shows the gains that have been unleashed.

Speaking to Sky Sports F1, Horner said: “That fresh engine's obviously pumping out some horsepower for him, so I think second was the best that we could hope for.

“To be up there on the front row, we're okay with that.”

Asked how much the new engine was worth, Horner said: “It's difficult for us to be able to predict that, but if you look at the relative speed compared to Valtteri, it's a couple of tenths. So that's obviously why they've chosen to take it here.” 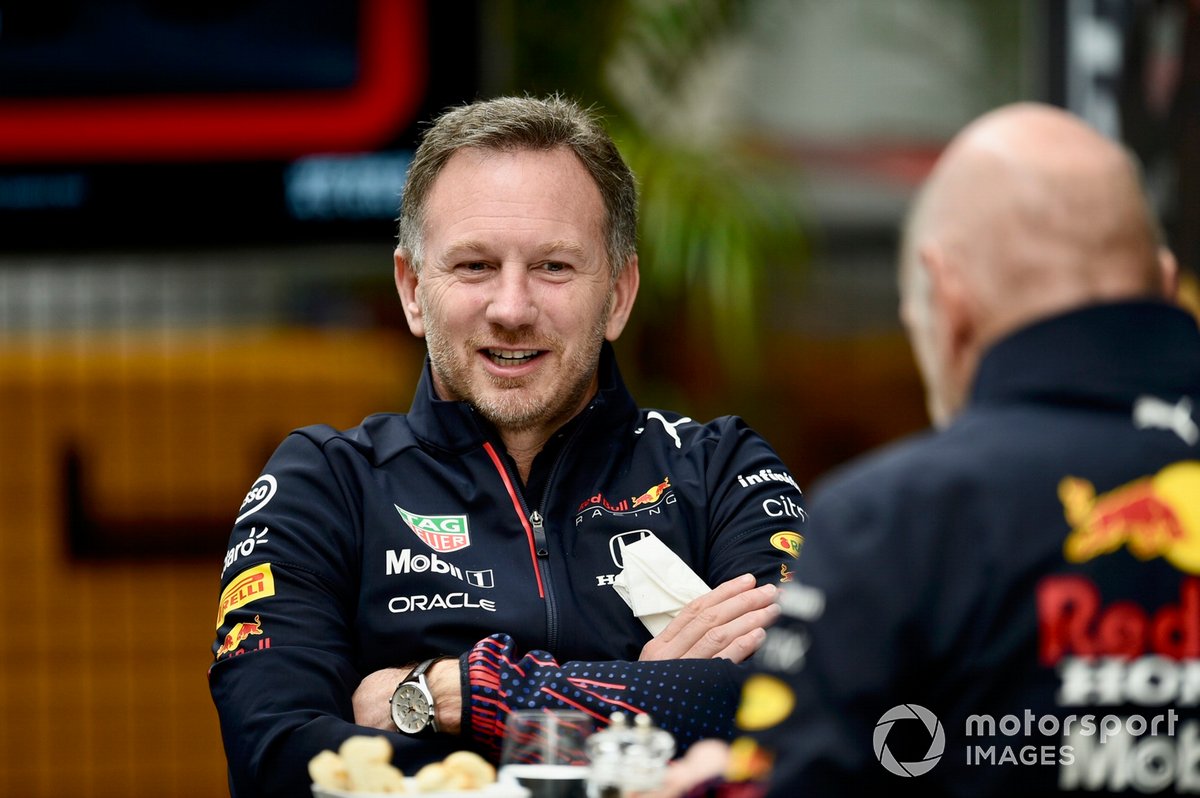 Despite feeling Hamilton has a power advantage, Horner said Red Bull was pretty happy with the performance of its car – and felt there remained a good opportunity for Verstappen because of Hamilton’s grid drop.

“It's going to get hotter through the weekend. The tyres are going to be a factor here.

“It was even pretty cool today, but let's see in the race tomorrow.”

Red Bull motorsport advisor Helmut Marko reckoned that the margin between Hamilton and Verstappen was not representative of their true pace.

“Max didn't have an optimal lap, so the real gap is two tenths,” he said.

“Nevertheless that is big enough for this circuit with the short lap times.

“Normally our race speed is better than qualifying, and that is the hope for tomorrow.

“And it will also be a tyre thing. Does the medium hold up when you fully attack? 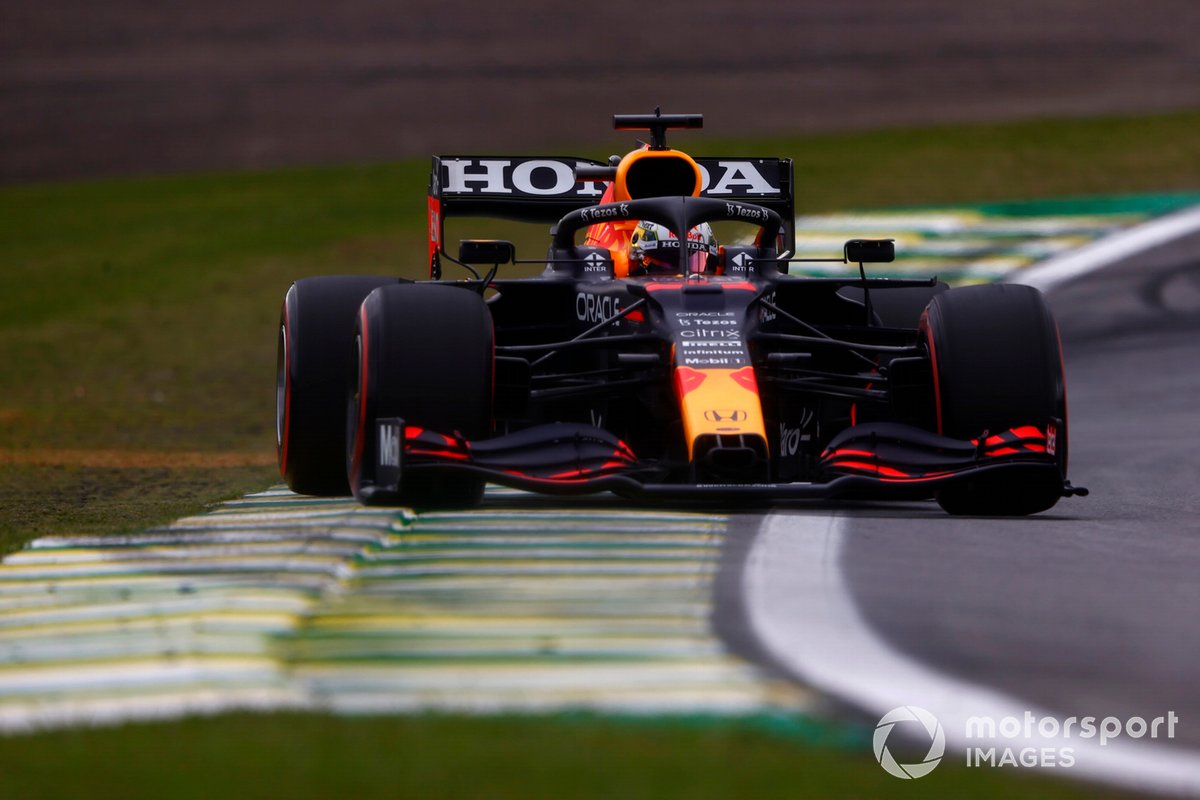 “Being on the front row is actually satisfying, but the gap is something we were not happy about. But nothing is lost yet.

“If we can finish like this, we'll start the race from pole position. We couldn't expect anything more right now.”

Although Verstappen was struggling to look after his front tyres in the cool conditions on Friday, Horner believes higher temperatures for the remainder of the weekend will shift the focus to the rears.

“I think that the race will be a different set of circumstances,” he said.

“We've talked about the front axle, but it'll probably be about the rear axle in the [sprint] race tomorrow and particularly on Sunday with a hotter temperature.

“I actually think we've got a quite a decent racecar here, so let's see.”