Red Bull has settled on a succession plan for the operation of the energy drinks group, including its Formula 1 teams, following the death of co-founder Dietrich Mateschitz last month.

Just a fortnight after Mateschitz passed away, Red Bull has settled on how the company will be controlled going forward.

It has been decided that strategic-operational responsibility at Red Bull will no longer be executed by a single CEO, as it did under Mateschitz, and will instead be divided among three people.

In a letter that Mateschitz's son Mark sent to Red Bull staff, he explained that a solution "proposed by my father" and "supported by our Thai partners" would be put in place. The latter comment is a reference to the Yoovidhya family of entrepreneurs.

Red Bull's business will therefore be taken care of in the future by a board of directors, consisting of Franz Watzlawick (CEO Beverage Business), Alexander Kirchmayr (CFO) and Oliver Mintzlaff (CEO Corporate Projects and Investments).

Mateschitz Jr. added: "Franz, Alexander and Oliver were our dream team. I am very happy that they will be taking on this task."

The division of responsibility means that F1 teams Red Bull and AlphaTauri will fall under the responsibility of Mintzlaff, who counts sponsorship among his new tasks, and Kirchmayr from now on.

With Kirchmayr being the new CFO in the Group, he will likely be the one who gives the thumbs-up or thumbs-down on all budgets.

Mintzlaff is no stranger to German sports fans as most recently he was chairman of the board of the Bundesliga club RB Leipzig and managing director of RB Leipzig. 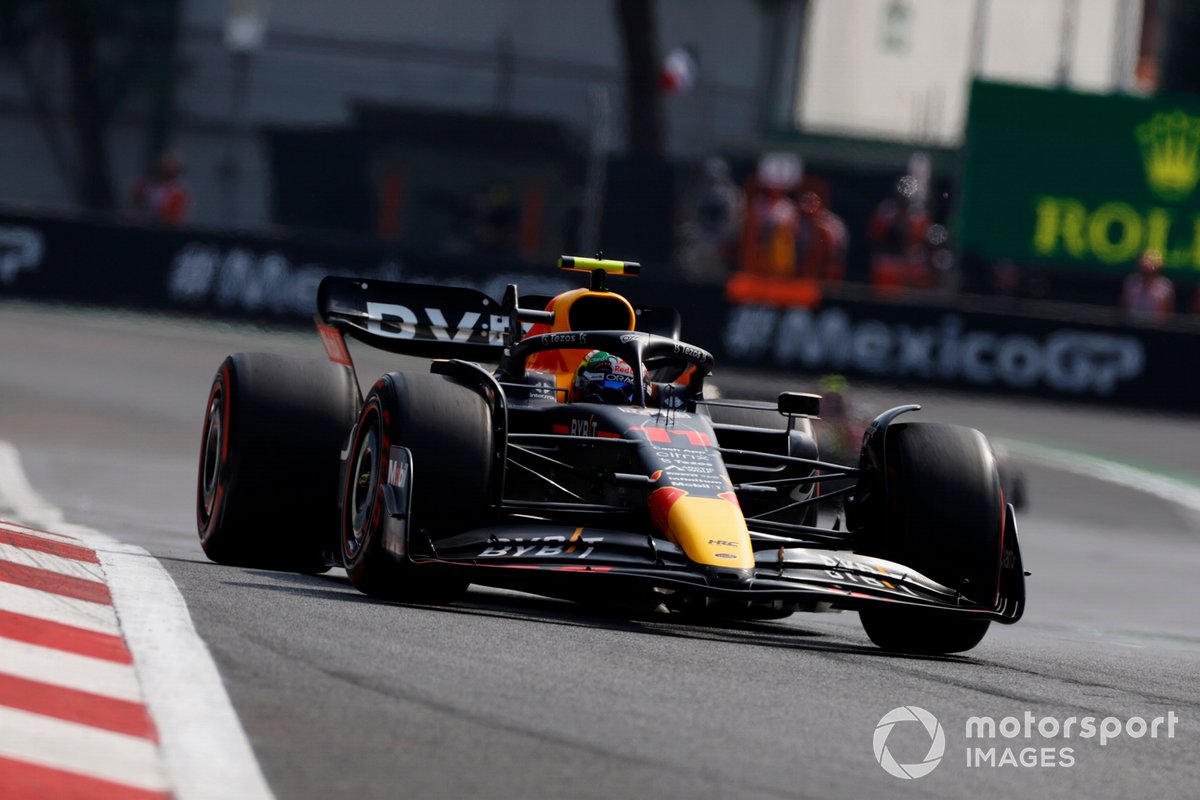 Prior to that, he was in charge of coordinating all of Red Bull's global football commitments from 2014 until Leipzig's promotion to the Bundesliga in 2016.

Before joining Red Bull, Mintzlaff was a long-distance runner. In 1999, he finished fifth in the German half-marathon championships and eighth in the 10-kilometre distance in 2001.

From 2000 to 2008, he worked for the sporting goods manufacturer Puma, and later as a player consultant and manager, among other things.

It is thought unlikely that Red Bull's F1 operations will change much as a result of the new senior management structure, especially with F1 team boss Christian Horner having helped lead the squad back to its first championship double since 2013.

Speaking recently, Horner said that Mateschitz had ensured that the long-term future of Red Bull's F1 operations was secure.

"The future is set," said Horner when asked if any changes would follow Mateschitz's death.

"He's put in place a very strong foundation for the future. And with, in 2026, Red Bull becoming a power unit manufacturer, that was the missing piece of our jigsaw, and he had the vision to enable that to happen.

"And just as we've done with the chassis, we will take that same spirit, his spirit, into the future engine company."

"Following the passing of Dietrich Mateschitz we are pleased to learn of the appointment of Oliver Mintzlaff to CEO of Corporate Projects and investments," a Red Bull statement confirmed on Friday.

"Although there won’t be any changes in the day to day with Oracle Red Bull Racing, we look forward to working closely with someone likeminded, who has such a strong pedigree in elite sports."