Talks between Red Bull and the FIA over a Formula 1 cost cap breach agreement have been put on hold following the death of Red Bull founder Dietrich Mateschitz.

Mateschitz died on Saturday at the age of 78 following a long battle with illness, sparking an outpouring of tributes through the F1 paddock, which was left in mourning.

Earlier in the United States Grand Prix race weekend, much of the focus for Red Bull had been on talks with the FIA over its alleged breach of F1’s cost cap last year.

The FIA deemed in its audit that Red Bull had exceeded the $145 million limit for the 2021 season, something the team strongly denied.

Talks took place between Red Bull F1 boss Christian Horner and FIA president Mohammed Ben Sulayem in Austin about the matter, with Horner expressing an interest to get a swift solution to the matter.

But in light of Mateschitz’s passing, talks about any Accepted Breach Agreement have now been put on hold, while the deadline has also been shifted as a result.

“Following the passing of Mr Mateschitz, all conversations with the FIA around Cost Cap and next steps are on hold until further notice,” read a statement from Red Bull.

“The deadline for agreement has been extended and we expect talks to pick back up [in the] middle of the week.” 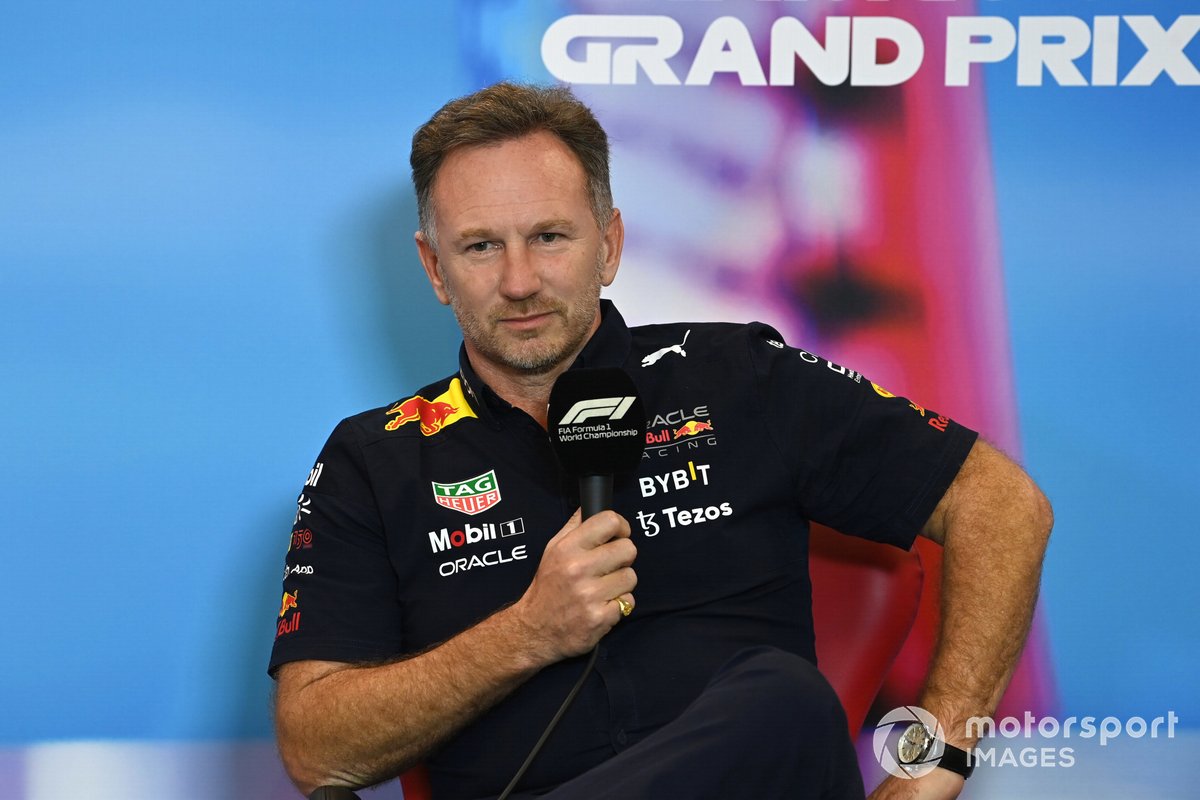 Red Bull is set to face some kind of sanction from the FIA, but Horner said the team’s submission was “well below” the cap and that claimed breach would have had “zero benefit” on car performance.

The talks currently surround an Accepted Breach Agreement, which would see Red Bull admit that it exceeded the budget cap and strike an agreement with the FIA.

Horner said on Saturday prior to news of Mateschitz’s death that he was “hopeful that it can be resolved during this weekend,” warning that the case could drag on if an agreement is not struck.

“The next process [is] it goes to the cost cap administration panel, and then beyond that there’s the International Court of Appeal,” said Horner.

“So it could draw it out for another six, nine months, which is not our intention. We want closure on 2021. I think that we’ve had some healthy and productive discussions with the FIA.

“I’m hopeful of being able to reach a conclusion in the near future.”