© 2021 Motorsport Network. All rights reserved.
TV Tickets Fashion Giorgio Piola Jobs
Previous / F1 adopting "flexible approach" to 2021 calendar - Domenicali Next / Steiner: Grosjean was "one of the best ones out there" on a good day
Formula 1 News 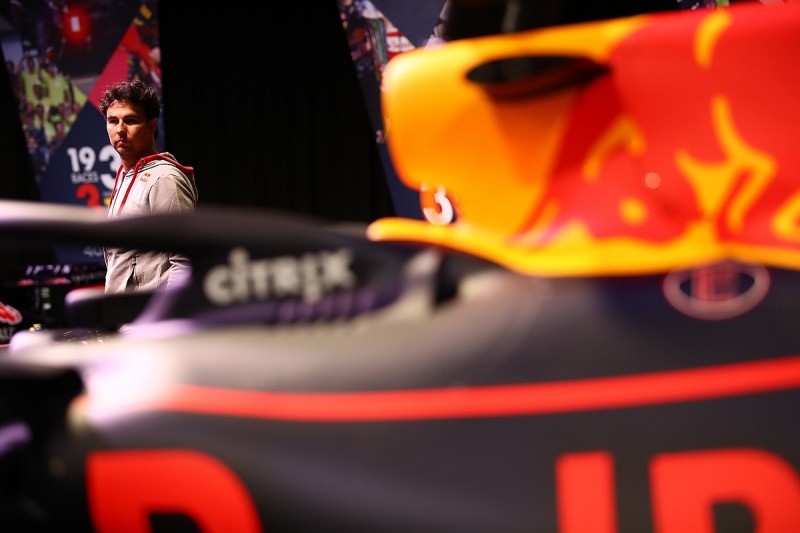