Red Bull has not ruled out requesting the FIA takes further action against Lewis Hamilton for his part in the Max Verstappen crash at Formula 1’s British Grand Prix.

Verstappen was spun into the barriers at Copse Corner on the opening lap of the race after clashing with title rival Hamilton.

The pair had already battled hard for several corners, before Hamilton got a run on Verstappen on the blast down to Copse and drafted alongside the Red Bull on the entry to the corner.

But with Verstappen not conceding ground, he clipped Hamilton as he turned into the corner and was pitched off the track.

The FIA ruled that Hamilton was guilty of causing the crash and he was handed a 10-second time penalty. But in the end, the sanction mattered little as he was able to recover to win the British Grand Prix.

Red Bull’s motorsport advisor Helmut Marko suggested that regular punishments were not enough for Hamilton based on what he had done, as he suggested that the FIA should even consider a race ban.

Speaking after the race, Red Bull team principal Christian Horner said the team would evaluate its options on whether not to take the matter further – although he was sceptical of any efforts being successful.

“There are rights that are available to us, but I think unfortunately the result...the stewards are pretty set in their decision,” said Horner.

“I think it will be meaningless to take things further, but we'll look at it. We'll talk it through shortly but that would be my initial reaction.” 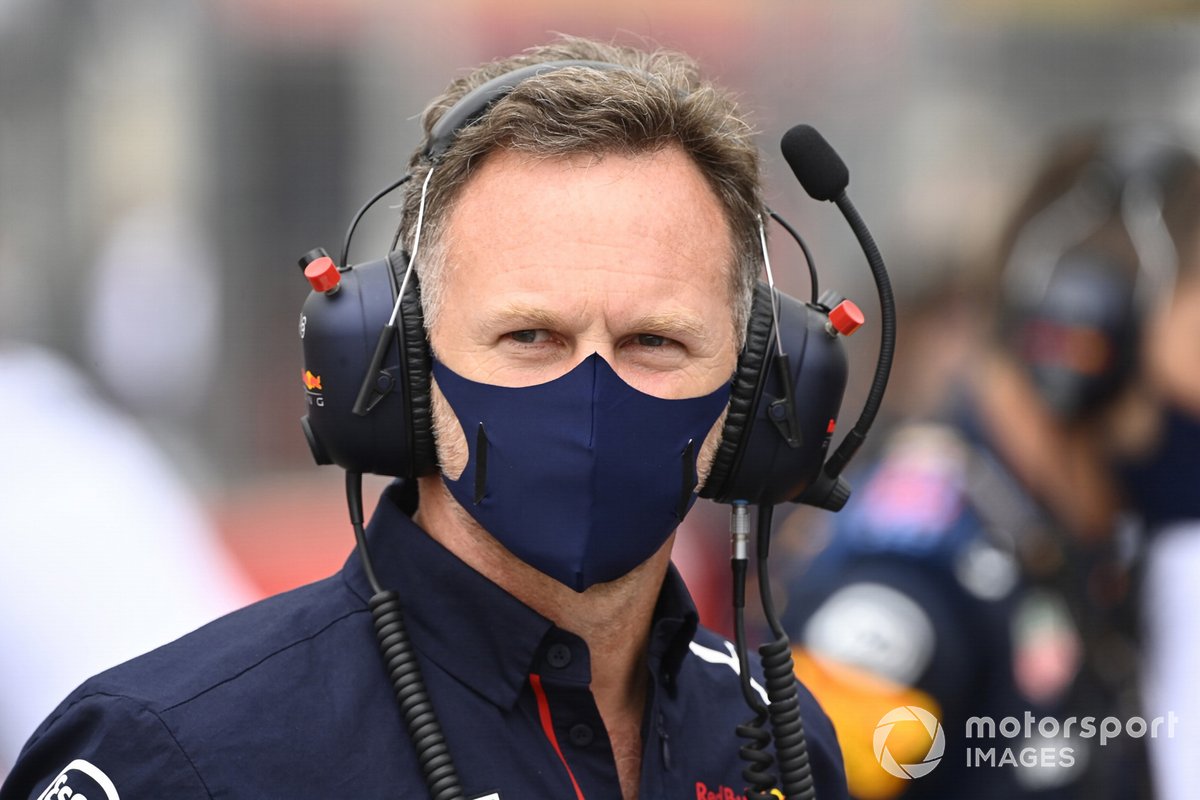 According to the FIA rules, there are not many avenues open for Red Bull to request official action. In-race penalties, such as the 10-second sanction on Hamilton, cannot be appealed, so Red Bull could not challenge that.

Red Bull would in theory need to find some fresh element relating to the incident to feel that there was anything to complain about. It could also potentially request the FIA investigates the matter further.

Horner said that Verstappen was ‘bruised and battered’ after what was the biggest crash of his career.

“He's been through all the precautionary checks,” said Horner. “He retained consciousness at all times but he is battered, and he is bruised.

“It is the biggest accident of his career, a 51G incident, so I'm just grateful that it's not worse than that, and that he was able to get out of the car and walk away because it was an enormous, enormous accident.”