Red Bull has improved its Honda-powered 2019 F1 car over recent grands prix and Verstappen won in Austria before showing podium-challenging pace in Britain.

He felt he missed out on fighting for pole at Silverstone because of a mid-pedal lag issue he estimated cost 0.15-0.2s, which Honda is investigating fully this week and expects to have a countermeasure for by the next race in Germany.

It appears that there is a small calibration issue that means Verstappen's request via the throttle is not being met perfectly with what the engine produces.

Red Bull team boss Christian Horner believes it is a result of the improvements on the chassis side, as Verstappen is now applying the throttle in a different way to how "the car would allow" previously.

"I think it was just the speed at which Max is applying the throttle," said Horner.

"It is something that hasn't been seen before. So it is type of thing that can be tidied up on the dyno.

"I believe it is a Honda thing, but they seem to be quite confident about it." 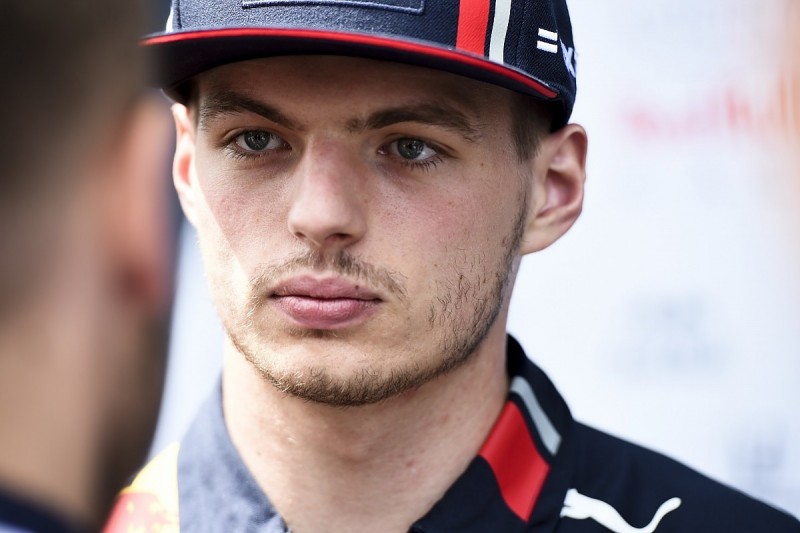 Honda introduced an upgraded engine three races ago in France, but Verstappen said during the British GP weekend that 'turbo lag' is a small issue that has occurred quite frequently.

It can usually be solved immediately by tweaking engine settings via the steering wheel.

This could not be done at Silverstone, and Honda F1 technical director Toyoharu Tanabe explained that the company is continuing its trackside analysis at its Sakura R&D facility in Japan this week, to establish "what calibration we need to change and how much we need to change to fix that feeling or issue".

"We had a discussion with Max [about the specifics of the issue], which RPM, where in the throttle, how did he apply it and when did he feel lag," Tanabe said.

"Then we looked at the exact place."

The problem does not imply a fundamental issue for Honda to have to overcome, in the same way a reliability problem does.

However, Tanabe said Honda considers it a "big issue" for the company, the driver and the team "technically, in terms of performance and on the engineering side".

"It's not an issue that makes a failure," he said.

"It's a different type of issue.

"Our understanding is, it's a big issue.

Video: A first look at the details of Formula 1's latest rules for 2021