Red Bull is targeting the "best talent" available in Formula 1 to join its ambitious engine project, as work began this week on its new state-of-the-art factory in Milton Keynes.

The team has broken ground on construction of a new facility that will become the centrepiece of its Red Bull Powertrains division.

As the team prepares to take over the Honda engine project from next year, team boss and powertrain CEO Christian Horner has outlined its plans to ensure its reputation for engine development is in line with its chassis division.

Key to Red Bull’s chassis progress was the luring of tech chief Adrian Newey from McLaren in 2006, and Horner says landing top talent on the engine front is a vital part of his plan too.

“We will be applying exactly the same philosophy that we did to the chassis side,” Horner told Autosport in an exclusive interview.

“So the intention, exactly as I did with the chassis, is to make sure we attract the right talent and the best talent.”

Red Bull is constructing a new bespoke engine factory as part of its Milton Keynes operation. Work began a few days ago on transforming the current land and existing facility to build a new fit-for-purpose structure.

Horner felt it important Red Bull had its engine facility as close to its chassis operation as possible, which will put it alongside Ferrari as the only outfit with such a geographical closeness between its car/power unit operations. 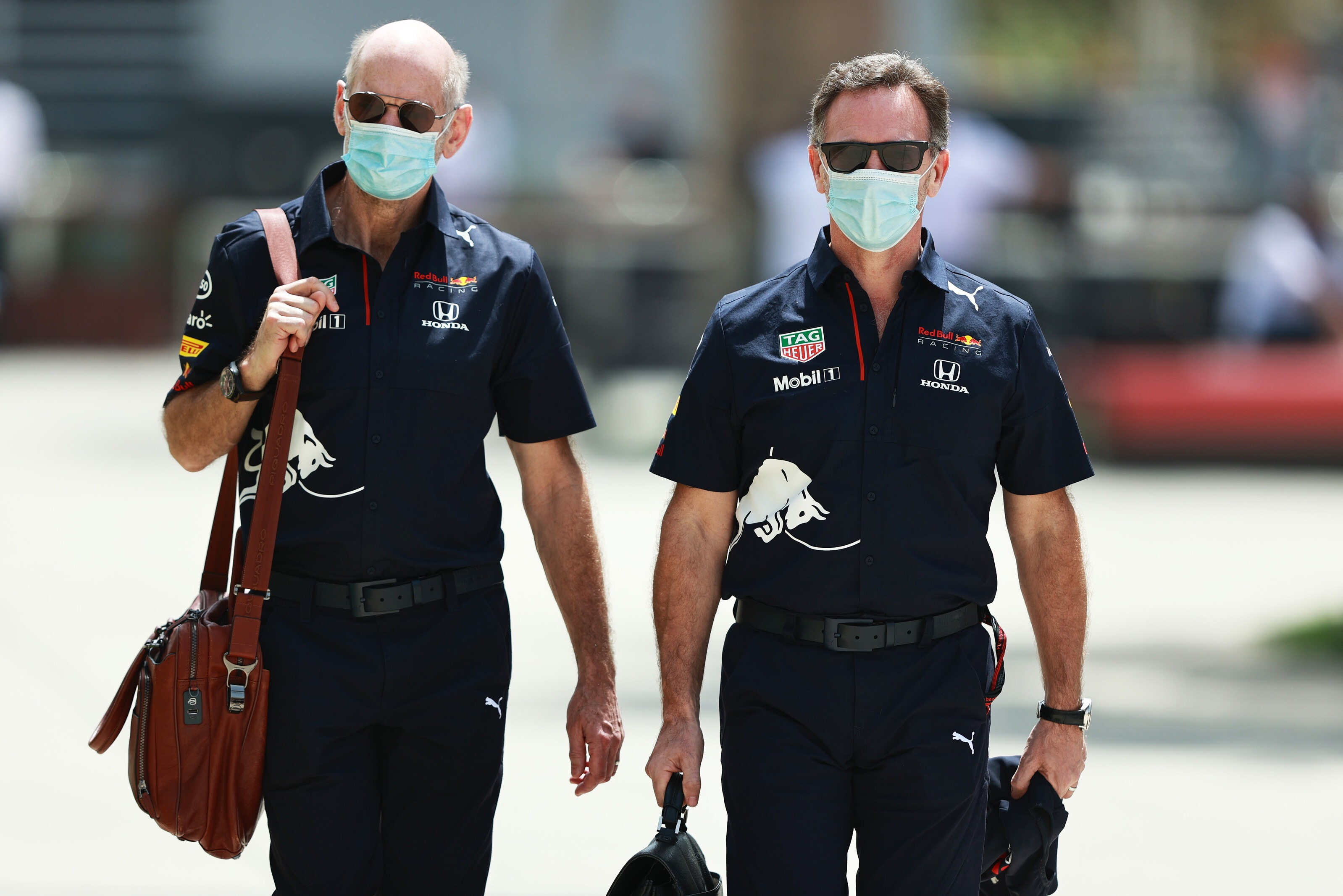 “It's a people sport. And that's one of the fundamental reasons that we’re housing our facility on site within the campus in Milton Keynes.

“It’s to make sure that there is this seamless integration between power unit and chassis.”

While Red Bull will keep some of Honda's current staff to assist its takeover of the project, Horner said its longer-term focus is on producing a new power unit for the 2025 regulations.

Calling the transition “tremendously exciting”, Horner said: “Obviously with the engine freeze it was important as a safeguard for what will effectively be an interim period.

“But for the new engine, whenever that comes, potentially 2025, we're obviously building up a structure.

“We're going to inherit some great people and talent from Honda, but we are absolutely committed to getting the right people in the right roles in an efficient manner that integrates fully with the chassis side of the business.”