The Red Bull and Aston Martin Formula 1 teams have settled their dispute over aerodynamicist Dan Fallows.

Aston Martin announced last year that it had signed Fallows from his role as Red Bull’s head of aerodynamics to be its new technical director.

However, the matter went legal with Red Bull insisting that it would hold Fallows to the terms of his contract which ran until 2023.

“Our situation with Dan is really clear. He's working on the [2021] car, he is working on next year's car,” he said in July.

“He's still got a significant amount of time. He only signed the contract at the end of last year, so there's a significant period of time before mid-2023 comes up.

“We'll obviously keep him busy during the rest of his contract.”

With Red Bull not wishing to make life easy, the matter went to court as both Fallows and Aston Martin pushed for an early contract release.

However, both teams announced on Tuesday that they had reached a settlement that will allow Fallows to move teams this year. The terms of the agreement were not made public. 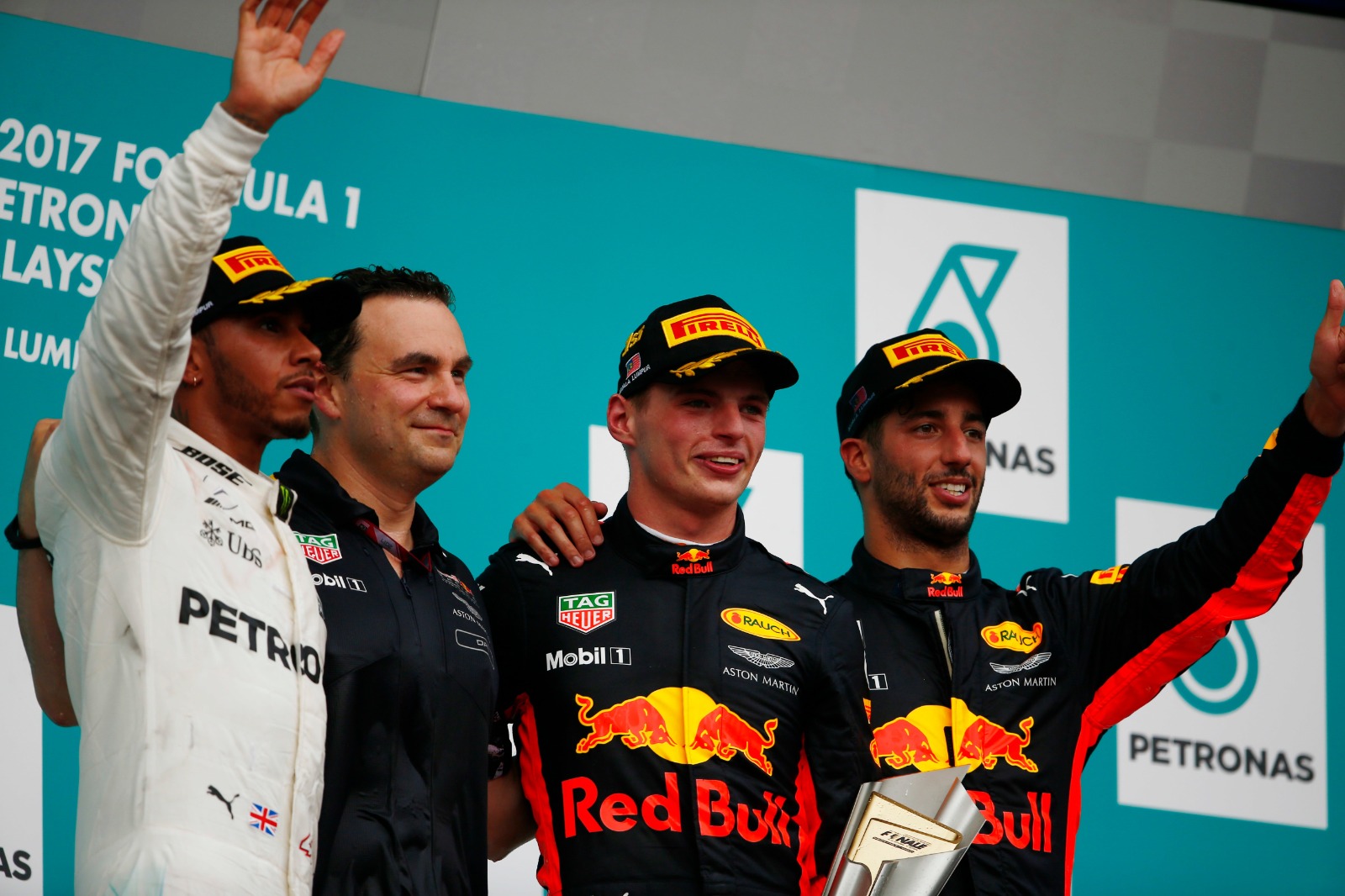 The deal means that Fallows will be allowed to join Aston Martin on 2 April this year, to help the team progress with its new car.

“We are pleased to have reached an agreement with Red Bull which releases Dan early from his contract and are looking forward to him joining the team,” he said.

Horner said: “We would like to thank Dan for his many years of excellent service and wish him well for the future.”

Fallows himself added: “I’ve enjoyed many happy years at Red Bull Racing and am proud of what we achieved. I am looking forward to next season and a new challenge.”

Aston Martin had been keen to get Fallows on board as soon as possible, as it bids to move up the grid after a disappointing 2021 campaign where it finished seventh in the constructors’ championship.