Red Bull accepted the FIA's cost cap breach agreement offer for the good of Formula 1 and to prevent the case dragging on for many months, according to Christian Horner.

The FIA announced on Friday in Mexico that Red Bull had entered an Accepted Breach Agreement after it was found to have exceeded the $145 million budget cap in 2021.

Red Bull was handed a $7m fine and a 10% hit on its aerodynamic testing allowance for the next 12 months, a sanction that team principal Horner called "enormous" and "draconian".

Had Red Bull not accepted the proposal made by the FIA, the case would have been referred to F1's Cost Cap Adjudication Panel, and could potentially have gone as far as the FIA's International Court of Appeal if the team looked to fight it.

During a press conference on Friday in Mexico, Horner explained how a different interpretation for areas such as tax exclusions, the status of spare parts, catering costs, sick pay and redundancies had caused the £1.8m breach - £1.4m of which could have covered by tax that was not excluded.

But he said that Red Bull ultimately felt it was in the best interests of F1 as a whole to draw a line under the case and accept the FIA's proposal.

"Had we dragged it out through the administration process, to go to effectively appeal, that could have taken months," said Horner.

"Beyond that, the International Court of Appeal could have taken further months. So we could have been looking at a 12-month period to have this situation closed. 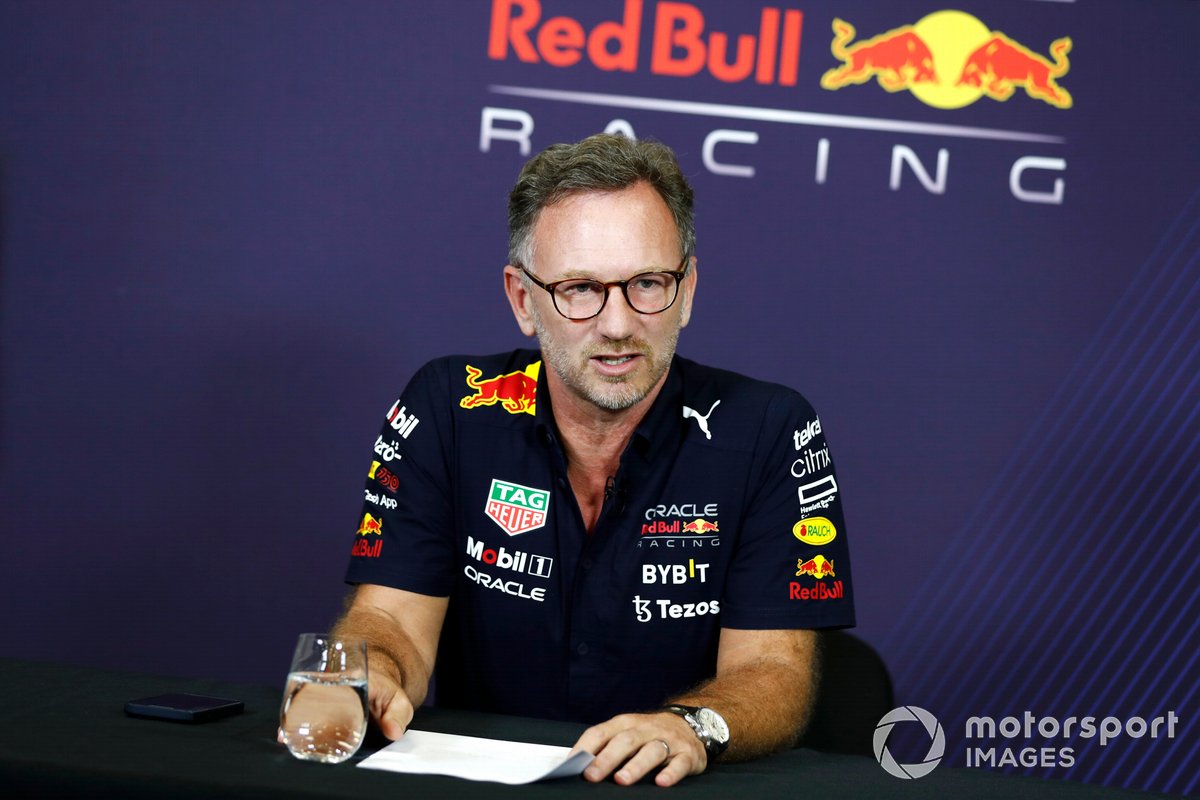 Horner noted the immaturity of the financial regulations, given they were only introduced in 2021 and this was the first year that a full audit was completed, and called for lessons to be learned given the complexity of each team's structure and business.

The impact on aerodynamic development and windtunnel time is set to hurt Red Bull as it looks to defend its F1 titles next year, as well as reaching to its 2024 car given the length of the sanction.

But Horner said that fighting the case further could have opened the team up to even harsher penalties outside of the ABA's allowances.

"Within a new set of regulations like this, and the suite of penalties that they have available within that panel could be even more draconian," he said.

"So whilst we feel hard done by, we feel that there were absolutely mitigating circumstances in this. To drag that process out, we didn't feel was in anybody's interest.

"I think it's been a huge learning experience for us. I'm sure others have learned watching from the sidelines. It's important that the cost cap is an important part of Formula 1's success in the future.

"But it needs to be applied in the right way. To potentially go down that path as well would have not been the right thing to do."