Raikkonen says consistency will not be enough to win F1 title 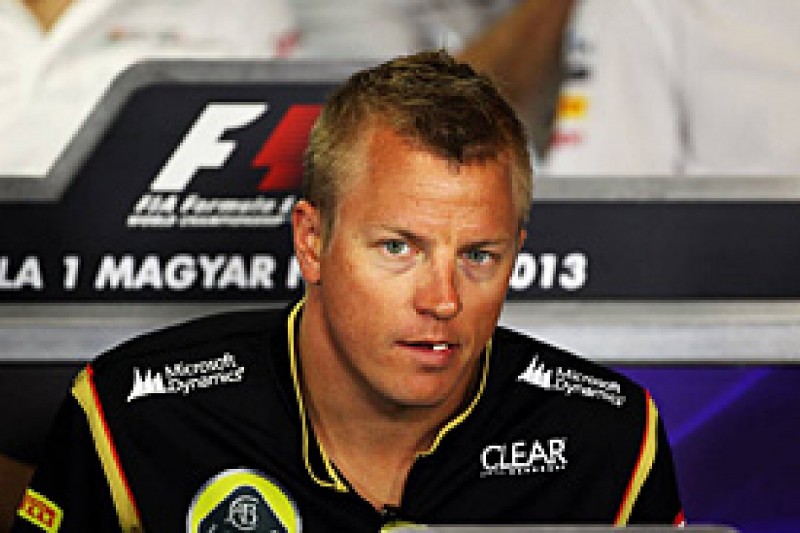