Kimi Raikkonen currently has “no plans” for his future after retiring from Formula 1 at the end of the year, saying his schedule “can be our family’s schedule”.

Alfa Romeo driver Raikkonen announced on Wednesday that he would be walking away from F1 at the conclusion of the 2021 season, bringing to an end a career spanning over 20 years.

Raikkonen wrote in his Instagram post announcing his retirement that it was "time for new things”, but the 2007 world champion revealed in Thursday’s FIA press conference that he currently has no plans beyond spending time with his family.

“No, [I have] no plans,” Raikkonen said when asked about what he may do next.

“I don’t want to have some schedule put on, because obviously the last 18, 19 years in F1, since I started, and I did rallying in those two [sabbatical] years, there was always a schedule, what is coming next on this date or that date.

“I don’t want that. That’s for sure one of the big reasons I wanted to do something else, that life doesn’t go because of the race or whatever it is, the work that is involved in F1.

“So I’m not in a rush. I’ve not even thought about it at all yet.

“Obviously sometimes you know in this situation for quite a while, so there is always obviously opportunities to do this or do that. But right now, I’m not interested to even think about it.”

Raikkonen made his F1 debut in 2001, and holds the record for the most grand prix starts made by a driver, taking part in every season except 2010 and 2011 when he took a break from the series.

During that break, Raikkonen took part in the World Rally Championship and even made two appearances in NASCAR, exploring racing pursuits outside of F1. 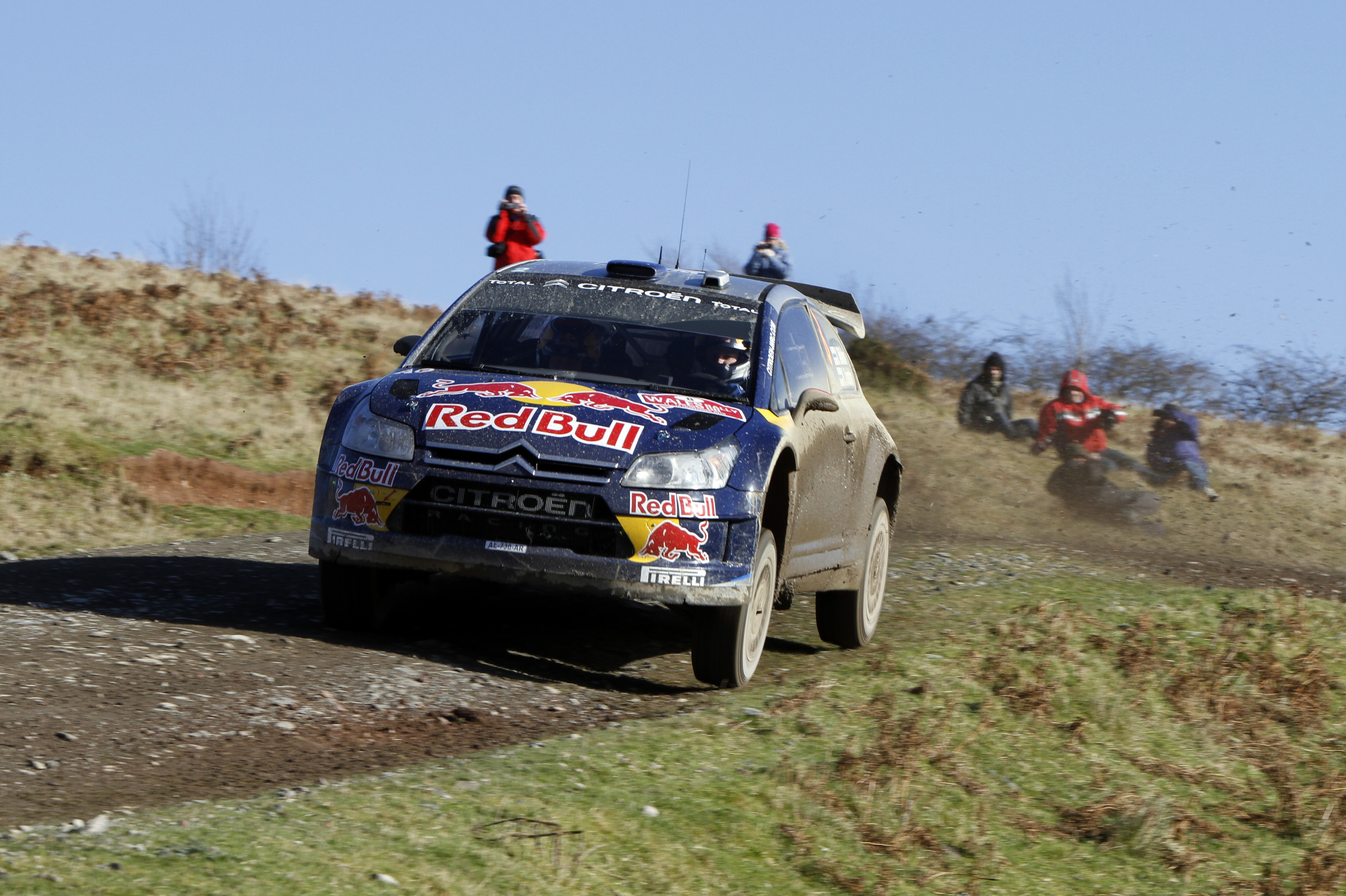 But when asked by Autosport if he expected to pop up racing competitively in the future, Raikkonen was uncertain, again saying he had not given it much thought.

“If I would know right now, I would tell you, but like I said, I have zero plans,” Raikkonen said.

“I’m not really planning to make any plans for right now. So like I said, I want to enjoy the time without the schedule. The schedule can be our family’s schedule, and I’m happy with that.

“I’m looking forward to it. Who knows, maybe there will be some racing, maybe not. I really don’t know.”

Raikkonen revealed in his announcement post that he took the decision to make 2021 his last season during the winter break, and explained on Thursday that he informed the Alfa Romeo team owner around the same time that he thought he would retire after this year.

“I spoke to the owner of the team, I think it was maybe before Christmas or something like that,” Raikkonen said.

“He was asking, and I said that I was, I don’t remember exactly, maybe 95% sure that this would be it. But yeah, the head goes around this and that.”