Kimi Raikkonen says he is glad to leave "fake things" in Formula 1 behind following his retirement, expressing frustration over the impact of money and politics within the series.

2007 world champion Raikkonen retired at the end of last season more than 20 years after making his debut, racking up a record of 349 grand prix starts across stints with Sauber, McLaren, Ferrari, Lotus and Alfa Romeo.

He announced in September that he would be retiring from F1 after 2021, having taken the decision in the winter before his final season, and may not race professionally again.

Raikkonen has stood out as one of the most popular figures in F1 through much of his career due to his forthright and honest attitude, rarely engaging in wider politics or drama.

In a wide-ranging interview in Abu Dhabi ahead of his final race that features in this week’s edition of Autosport, Raikkonen opened up about his frustration over some elements of Formula 1.

“There are so many things that are making no sense, at least in my head, what happens here,” Raikkonen told Autosport.

Asked what things made no sense to him, Raikkonen replied: “All kinds of bullshit that goes around. We know it, but nobody says it. Things that I don’t think that even should be.

"A lot of things are such fake things in here. It’s good to be out. Mentally, it’s very good to be out of all that bullshit for a while.” 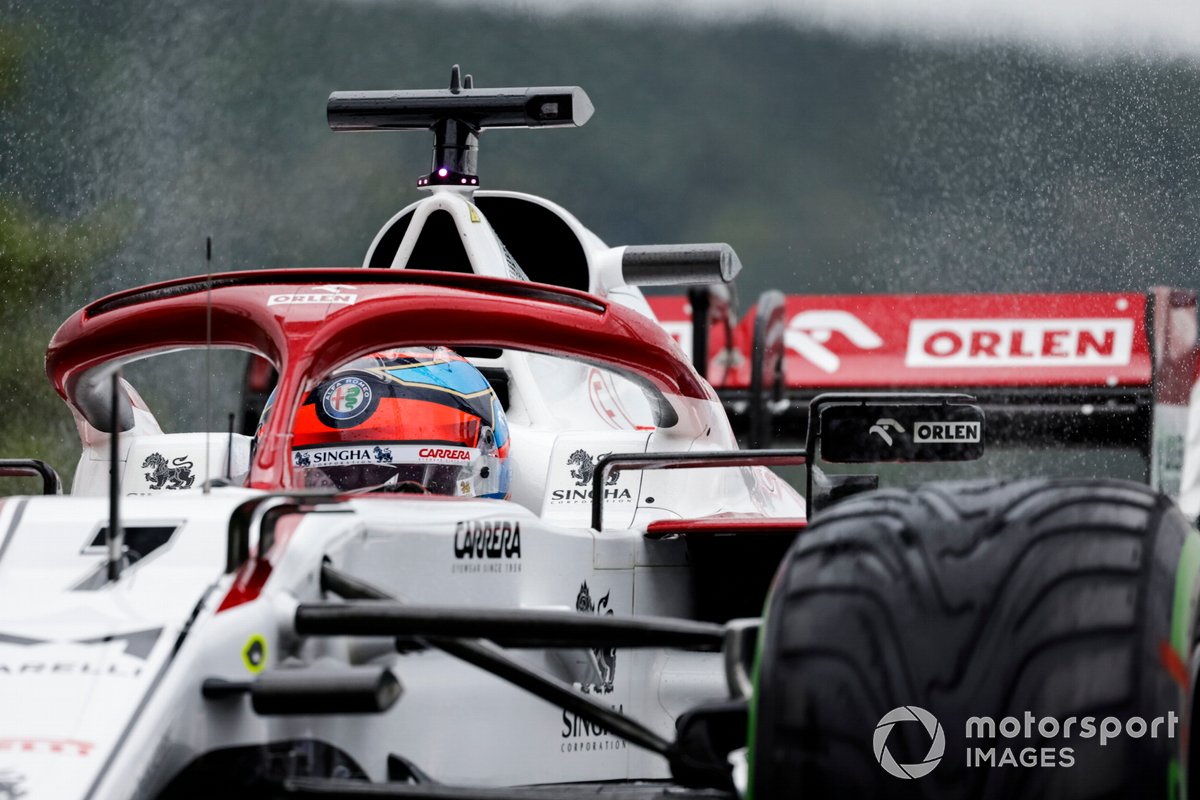 Raikkonen admitted it was “easier to come back” to F1 following his sabbatical in 2010-11 as he knew what to expect upon returning as it would “go back to exactly the same thing you got out of already”.

“I know what I’m looking forward to when I get out,” he added. “There’s so much more [bullshit] than people see from the outside.”

Raikkonen said he didn’t initially find the difficult elements of racing in F1 so bad when he made his debut in 2001 because “everything was new” and they were “nothing like today”.

The Finn highlighted money as being a big factor that had impacted F1.

“Money, for sure, money has changed [things], like any sport,” Raikkonen said.

“The more money you put in, the more politics. In general, in any country, there are games that people never know until you are inside the whole thing. You probably know this.

“For sure money plays a big part, and power. I guess people want to have power, this and that. I think there would be a lot of good politicians that would do well in actual politics!”

Asked if he thought F1 had lost its way a bit and was less about the pure racing, Raikkonen said: “It’s been like that for many years, many many years. It’s just maybe people realise it more now.”

But Raikkonen laughed off his lack of interest in the political side of F1, explaining that it was for his own wellbeing that he did not get too tied up in it.

“I don’t get involved,” Raikkonen said.

“I know a lot of things that go on, but I don’t get involved. If you get involved every day, I don’t think it’s very healthy for you.”