Kimi Raikkonen doubts Sebastian Vettel and Ferrari's relationship in Formula 1 is as bad as some think, and is "certain" the team will give him equal treatment to Charles Leclerc 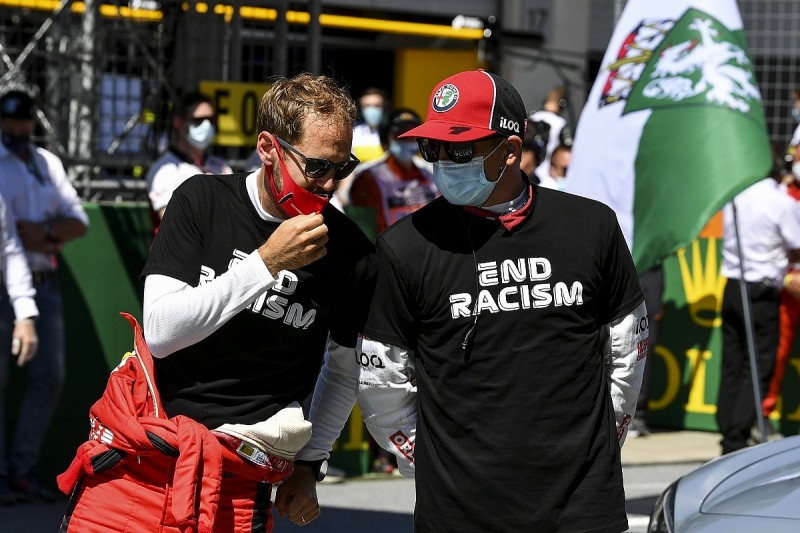