Kimi Raikkonen says his final Formula 1 appearance in Abu Dhabi last month could “very easily” prove to be the last professional outing of his career.

2007 world champion Raikkonen called time on his F1 career at the end of last season, more than 20 years after making his debut, closing on a record tally of 349 grand prix starts.

Raikkonen revealed shortly after announcing his plans to retire in September that he was yet to consider any future racing opportunities, instead wishing to spend some time with his family and to step away from motorsport to begin with.

Speaking to Autosport in an interview ahead of his final race in Abu Dhabi, Raikkonen was frank in acknowledging it could be the final time he raced professionally.

“It could be, very easily - but then on the other hand, it could be that I’m completely wrong,” Raikkonen said.

“That’s why I haven’t made any plans. I don’t want to make plans, because for the first time in a very long time, my work schedule doesn’t dictate the whole life - in the past my life, and now also the family’s as well.

“So I’m looking forward to that time. I don’t want to make any massive plans of this and that.”

Raikkonen said there “could be anything” in his future and felt confident that he would receive approaches to race but was clear in his need to take a break from racing in the short term.

“I’m sure people will have some nice kind of things that will come up,” Raikkonen said.

“And if there’s something that makes sense, then why not do it? But for sure, I first need to have some time off.” 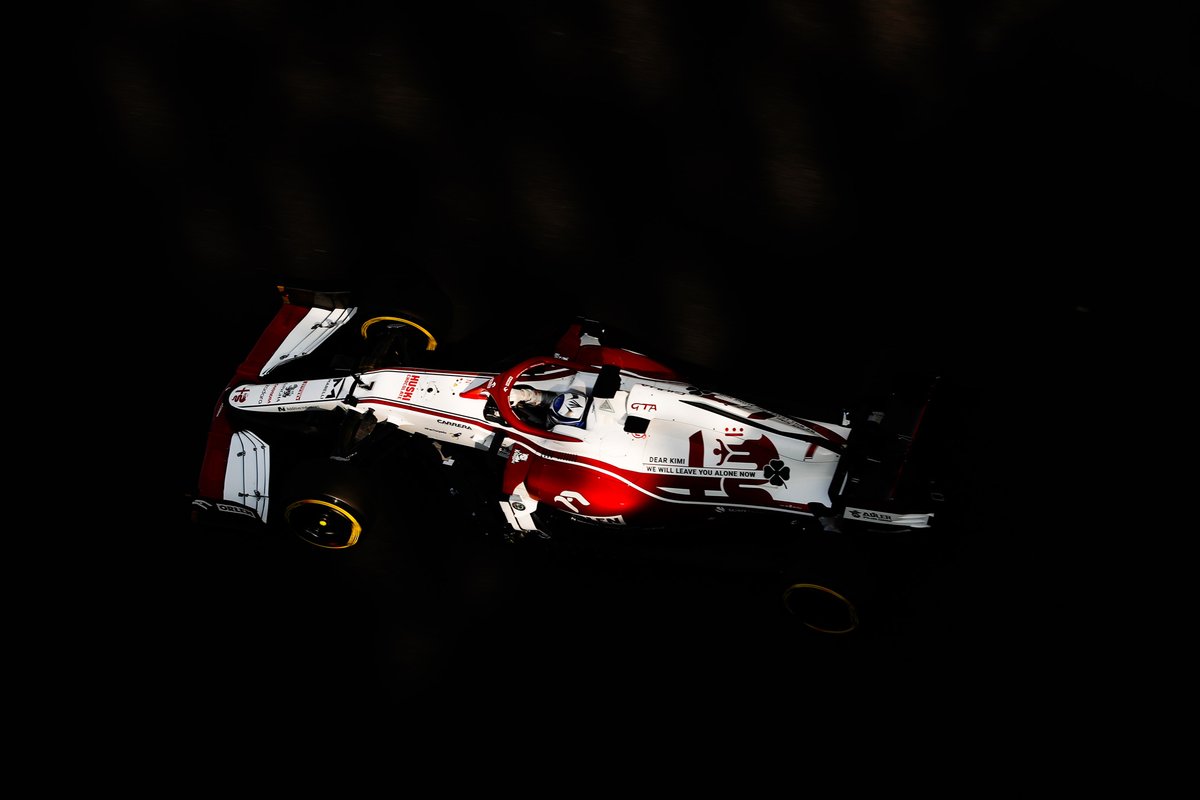 Upon leaving F1 at the end of 2009 to take a sabbatical, Raikkonen took part in a number of rallies - including 21 rounds of the World Rally Championship - and even made two NASCAR appearances in 2011 before returning to F1 for the 2012 season.

But Raikkonen said he was now in a “completely different” situation compared to his previous F1 exit, meaning he could not commit to a similarly busy racing schedule.

“Obviously in that time, I did rallies and I was if not as busy, very busy because the rallies even, it takes a week solid, because you start to do the notes and all these things.

“And then I did NASCAR and some testing for Le Mans and this and that. Now it’s a completely different story.

“It will be nice to have time at home, and the kids are looking forward to it. And I’m sure the wife is also! No need to always say, ‘I’m here, I’m there’, let’s stay for a week, and then you know that you have to go again.

“I’m looking forward to it.”