Racing Point has brought the updates it had promised for the Singapore Grand Prix, most notably adding a brand new front wing to its RP19 Formula 1 car 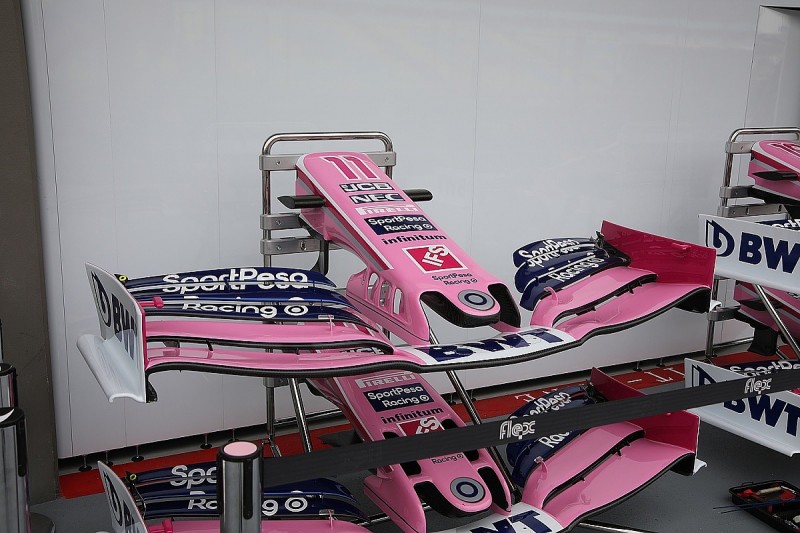