Racing Point will have to carefully weigh up the costs and benefits of developing a DAS system before it green lights such a project, according to team principal Otmar Szafnauer 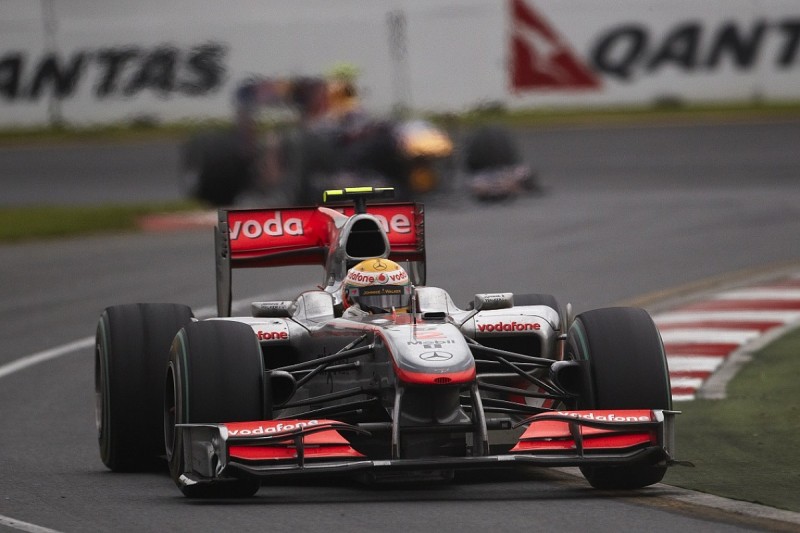 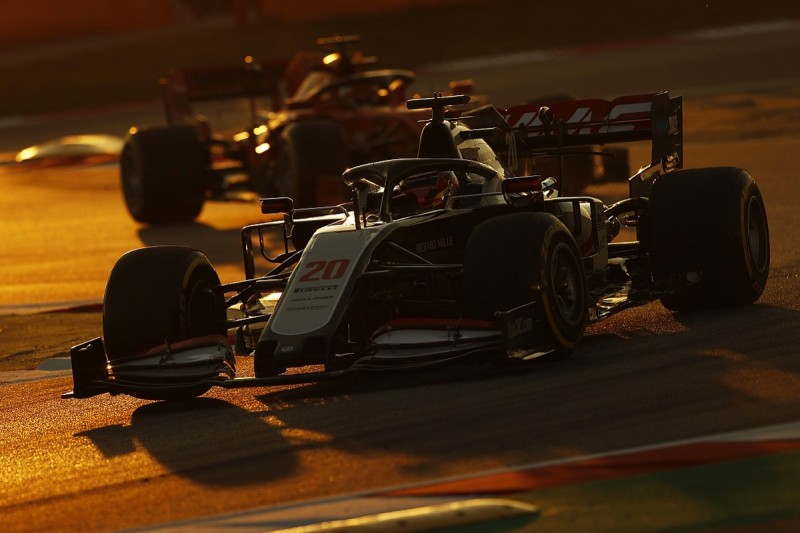