Sauber protege Theo Pourchaire will make his Formula 1 practice debut at the United States Grand Prix later this month when he lines up for Alfa Romeo in FP1.

The French 19-year-old, who currently lies second in the FIA Formula 2 points standings, will make his first appearance in Alfa Romeo's C42 at the Circuit of the Americas after driving a 2019-spec Alfa in a private test at the Hungaroring last August.

He will stand in for Valtteri Bottas at COTA, Zhou Guanyu's debut in Bahrain counting towards the team's allocation of providing two rookie sessions.

Alfa Romeo also announced Pourchaire will be promoted to reserve driver duties for 2023, with that role having been occupied this year by Robert Kubica.

"I am thrilled to be making my free practice debut in Austin," said Pourchaire, who has won three F2 feature races in his second season in the championship at Bahrain's Sakhir Circuit, Imola and Spa.

"It will be my second time behind the wheel of a Formula 1 car, but in some ways, it will feel like it's the first time, as this time it will be during an official grand prix session.

"It feels like a dream coming true, and I want to thank Alfa Romeo for putting their trust in me and granting me this amazing opportunity.

"I am looking forward to being on track, and I will make sure to get the most out of it and to do my best to support the team as they prepare for the United States Grand Prix."

Pourchaire's debut had been planned for his home grand prix at Paul Ricard, before the cancellation of the Russian Grand Prix prompted F2 to move its supporting race to the French GP round. It was decided by Alfa Romeo team boss Frederic Vasseur that Pourchaire would not drive the Alfa at any rounds with a clashing F2 event. 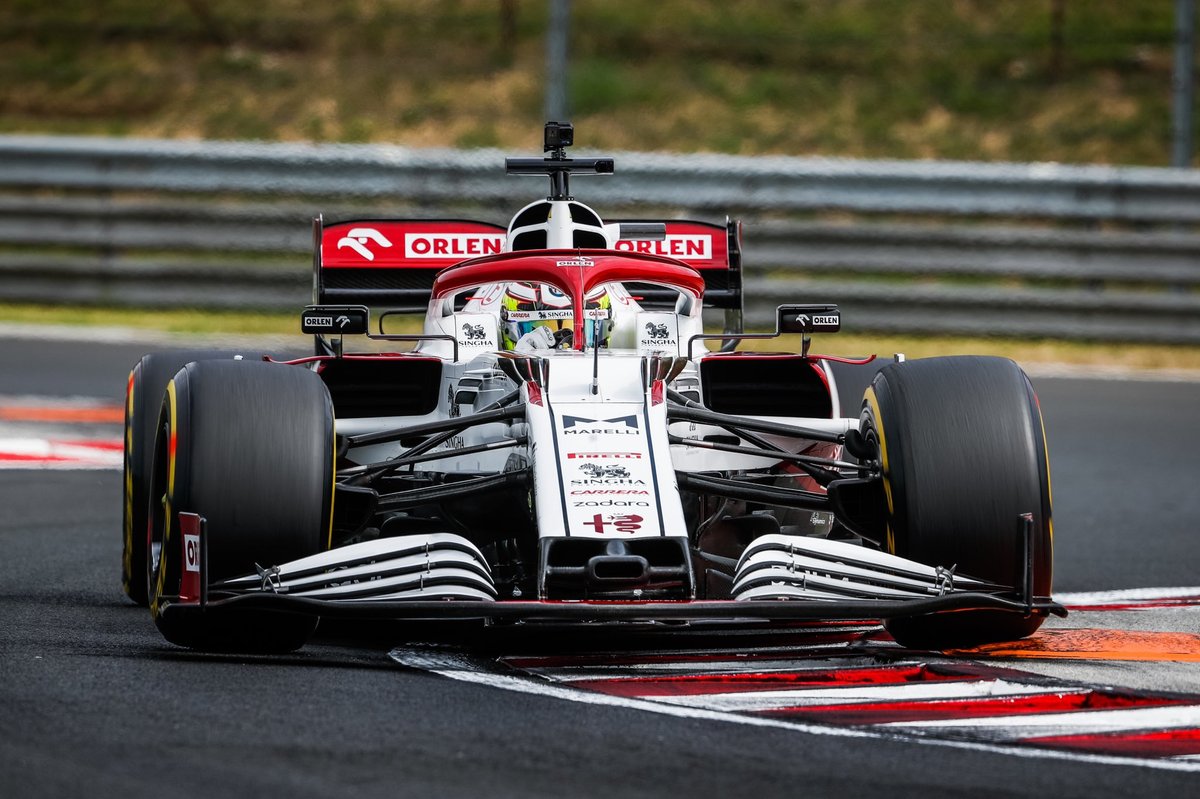 Vasseur hailed Pourchaire's progress since he joined the Sauber Academy in 2019, having finished runner-up to Oscar Piastri in the 2020 FIA Formula 3 championship and become F2's youngest-ever winner when he claimed the Monaco feature race last season.

"Theo has been delivering great performances over the course of this season, as well as during the previous years," remarked Vasseur.

"We have been working closely with him for almost four years now, as a member of our Academy, and we have been impressed by his constant progress and development as a driver first and, equally importantly, as a person.

"We are delighted to give him his first free practice outing next week: it's a well-deserved opportunity, and I'm confident he will once again impress us with his performances, as he will help the team gather valuable data ahead of the United States Grand Prix."

Pourchaire won't be the only rookie to get FP1 mileage in Austin, as 2021 Formula 2 runner-up Robert Shwartzman gets his first run with Ferrari, while Logan Sargeant will turn out for Williams.

Antonio Giovinazzi will meanwhile get his latest outing with Haas, who it was announced this week will run Pietro Fittipaldi in Mexico and Abu Dhabi.