Formula 1 has confirmed that the Portuguese Grand Prix will run as the third round of the 2021 season, returning to Algarve on 2 May.

F1 added Portugal to last year’s calendar following significant revisions to the schedule as a result of the COVID-19 pandemic, staging its first grand prix at Portimao in October.

Portugal was omitted from the initial schedule for 2021, but F1 announced it intended to bring the race back after Australia was postponed and China dropped off the schedule.

The race on 2 May officially remained TBC, but F1 has now formally confirmed that Portugal will be the third round of the 2021 season.

“We are thrilled to announce that Formula 1 will be racing again in Portimao after the huge success of the race last year,” said F1 CEO and president Stefano Domenicali.

“We want to thank the promoter and the Portuguese Government for their hard work and dedication in getting us to this point.

“We are confident and excited about our 2021 season, having shown last year that we could deliver 17 races safely and bring our millions of fans thrilling racing at a difficult time.

“We hope to welcome fans to Portimao again this season in a safe way and are working with the promoter on the details of that plan."

Last year’s race was run in front of a bumper crowd of 27,000 fans, with a decision on opening the gates for this year’s event set to be “taken by the authorities in the coming weeks”. With ticket information set to be confirmed, be the first to know by signing up to the Motorsport Tickets mailing list for the Portuguese GP here. 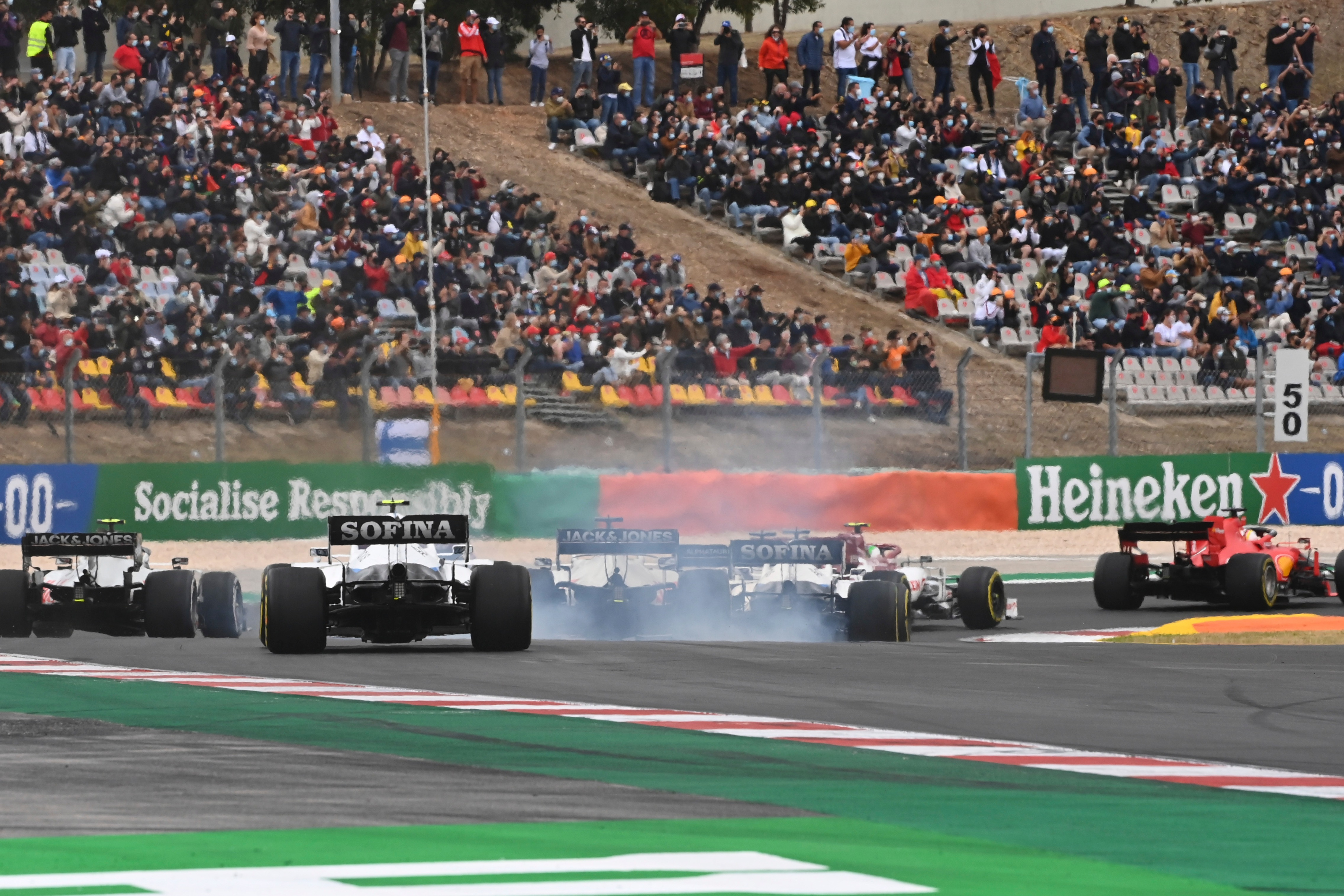 “Holding major events in our country is very important for the image and international promotion of Portugal as a tourist destination, and so it is with great interest that we see the return of Formula 1 to the Algarve in 2021,” said Portugal’s secretary of state for tourism, Rita Marques.

“I want to thank the FIA and F1 for its confidence in Portugal, the Algarve and the Algarve International Racetrack by choosing our country to host a stage of the F1 calendar, and to express our full commitment to make it a big success.”

Portimao had previously held F1 testing and a number of international motorsport events, but last year marked the first time it had hosted a grand prix.

The race was won by Lewis Hamilton for Mercedes as he broke Michael Schumacher’s record of 91 grand prix victories in F1.

The track won widespread praise from the grid for its layout and design, although low grip conditions made for a difficult start to the race, allowing Carlos Sainz Jr to briefly lead for McLaren.

Portimao will also host the opening round of this year’s World Endurance Championship following the cancellation of the Sebring round, with the 8 Hours of Portimao scheduled for 4 April.

It has also been added to the MotoGP calendar as its third round in April following the postponement of the US and Argentine GPs.