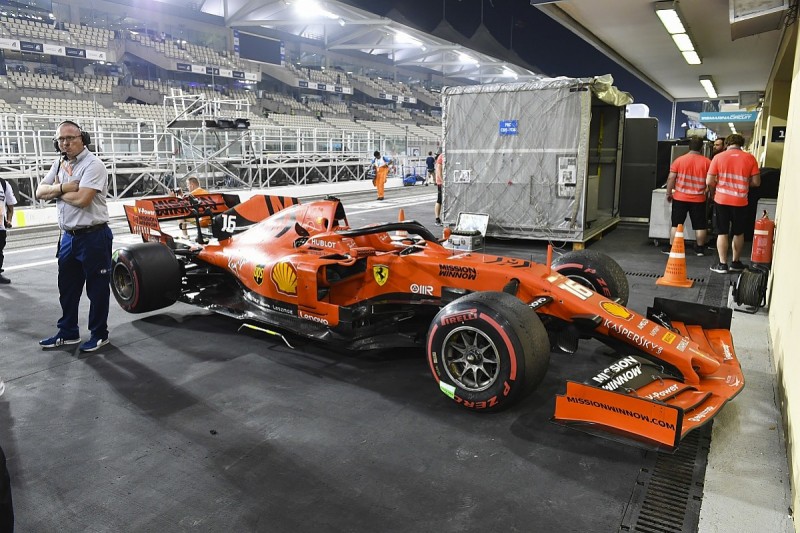 Ferrari was fined €50,000 by the FIA for its declaration - which was 4.88kg out compared to the amount the governing body measured - and the misdemeanour is a central focus of this Abu Dhabi GP review edition of The Autosport Podcast.

Autosport's Technical Editor Jake Boxall-Legge explains how and why the checks are carried out, the technical directive that Ferrari contravened, and why the penalty it received after the race was not more severe.

The podcast also reviews the grand prix itself, including the 'handbrake effect' that slowed Red Bull's Max Verstappen during his second stint, Alex Albon's robust defence against Sebastian Vettel and the technical issues that prevented DRS from being used until lap 18 of the 55-lap race.

The Autosport Podcast, released every Monday and Thursday, is available to subscribe to free via iTunes, Spotify and other podcast suppliers - simply search for 'Autosport'.

Mercedes' warning shot shows how hard it will be to dethrone