A consortium backing a grand prix in Danish capital Copenhagen for 2020 is in advanced talks with Formula 1 bosses, Autosport has learned

A group led by Helge Sander, former Danish Minister of Science, Technology and Development, and Lars Seier Christensen, ex-owner of Saxo Bank, has proposed a circuit that would run through Copenhagen's city centre, passing landmarks such as the parliament building and crossing two major bridges.

Sander met with F1 CEO Chase Carey, his commercial chief Sean Bratches and director of promoters Chloe Targett-Adams over the Singapore GP weekend to discuss the plans in detail.

Danish ex-F1 driver Jan Magnussen has helped design the circuit, along with F1 track architect Hermann Tilke, and the layout has been described as 'Baku-like'. Magnussen reckoned the layout would make the circuit "one of the most spectacular in F1".

Autosport understands that Copenhagen town planners have already been briefed to interrogate the proposal and assess the impact a race would have on the functioning of the city centre.

The project has received further support from the Danish government, the royal family and the Copenhagen city government, although all parties are seeking private funding to make the project viable.

At the recent Singapore GP, organisers revealed that it cost the city state approximately £80million per year to stage and host the race, 60% of which was government-funded, with the remainder coming from promoters.

The Copenhagen scheme has already met with opposition from the Danish green lobby and there are further concerns that any race would effectively shut down the city centre for a week.

Sander said: "We have had some very positive meetings with Formula One Management and my feeling is that they would love to have a grand prix in Copenhagen."

Denmark's Ministry of Industry Brian Mikkelsen added: "We have discussed this with the private investors for some time and we're now talking openly about the project, because I think it looks more and more realistic. F1 would give Copenhagen enormous branding."

Christensen, whose Saxo Bank was previously a sponsor of the Lotus F1 team, said he was convinced any Danish GP would be a huge hit with fans, given the enormous popularity of Haas driver Kevin Magnussen in his home country.

"We will have no problems selling tickets for a grand prix in Copenhagen," he said.

"There are currently four Nordic drivers in F1 [Magnussen, Swede Marcus Ericsson, plus Finns Kimi Raikkonen and Valtteri Bottas], and at the moment, their fans have to go to Belgium or the south of Germany to see them race.

"For the Nordic countries and also for the north of Germany, Copenhagen will be the 'local' F1 circuit.

"But we'll need both public and private investors for a project of this magnitude."

When contacted by Autosport about the possibility of a Danish GP, an F1 spokesman said: "We have received, and are receiving, a number of proposals from various race promoters keen to host a Formula 1 grand prix." 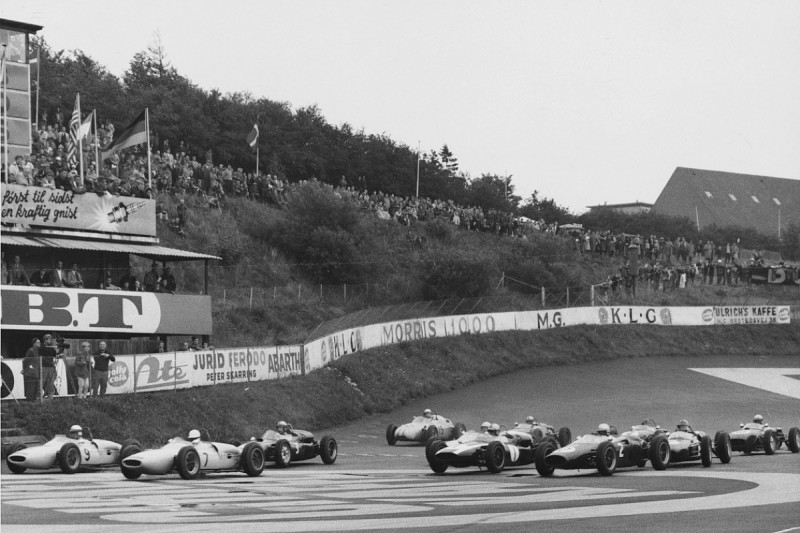 Denmark has never hosted a round of the F1 world championship, although Roskilde, the Magnussens' home town, did host two non-championship F1 events in 1961-62 at the Roskilde Ring circuit. The 1961 race was won by Stirling Moss, the '62 race by Jack Brabham. 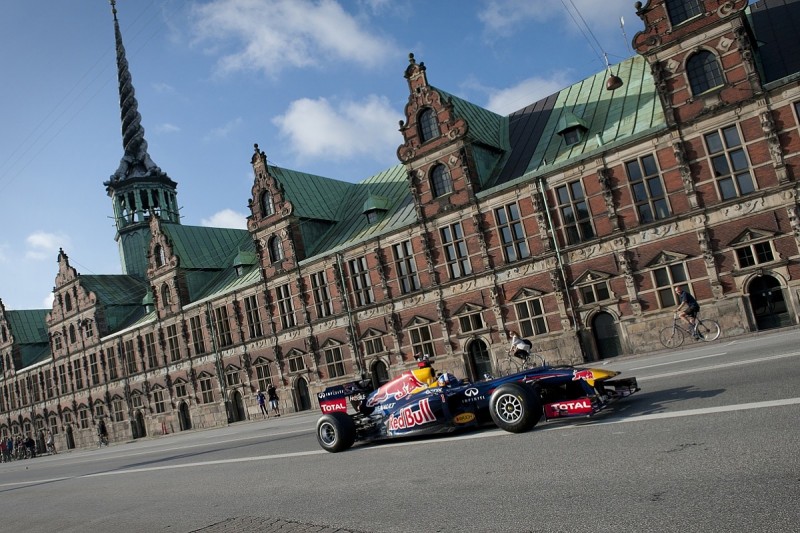