Pirelli has launched an investigation after four Formula 1 drivers suffered tyre failures during the Qatar Grand Prix, despite Friday practice running not causing the tyre supplier cause for concern.

Only Latifi was forced to retire immediately as his occurred just after the pit exit, although - after a stop - Bottas was eventually called back into the garage to retire due to the damage he’d sustained.

With this being the first time F1 had visited the Qatar track, there was no previous data that the tyre supplier or teams could use.

Pirelli was well aware before coming to Qatar that the front left would be the most stressed tyre, but nothing seen during running on Friday or Saturday suggested that there might be issues in longer stints during the race.

“On Friday, when we checked the simulation, and we compared the simulation with the telemetry data, we didn't find anything not in line with our expectations,” Pirelli F1 boss Mario Isola told Autosport. “And therefore we confirmed the prescriptions.

“So there are many elements that we have to consider. The high wear for sure, because all the tyres were completely worn, the impact on the kerbs at high speed, because on almost all laps, they were running on kerbs.

“The fact that we have some cuts on the tyres that can be caused by something before or after the loss of pressure is difficult to say.

“Also, the loss of pressure was sudden, but not immediate, because all the drivers were able to go back to the garage with the tyres flat, other than Latifi, but unfortunately Latifi had to do a complete lap.

“So there are many elements. We are flying the tyres back to Milan. And as usual we'll make an investigation and we try to understand what happened." 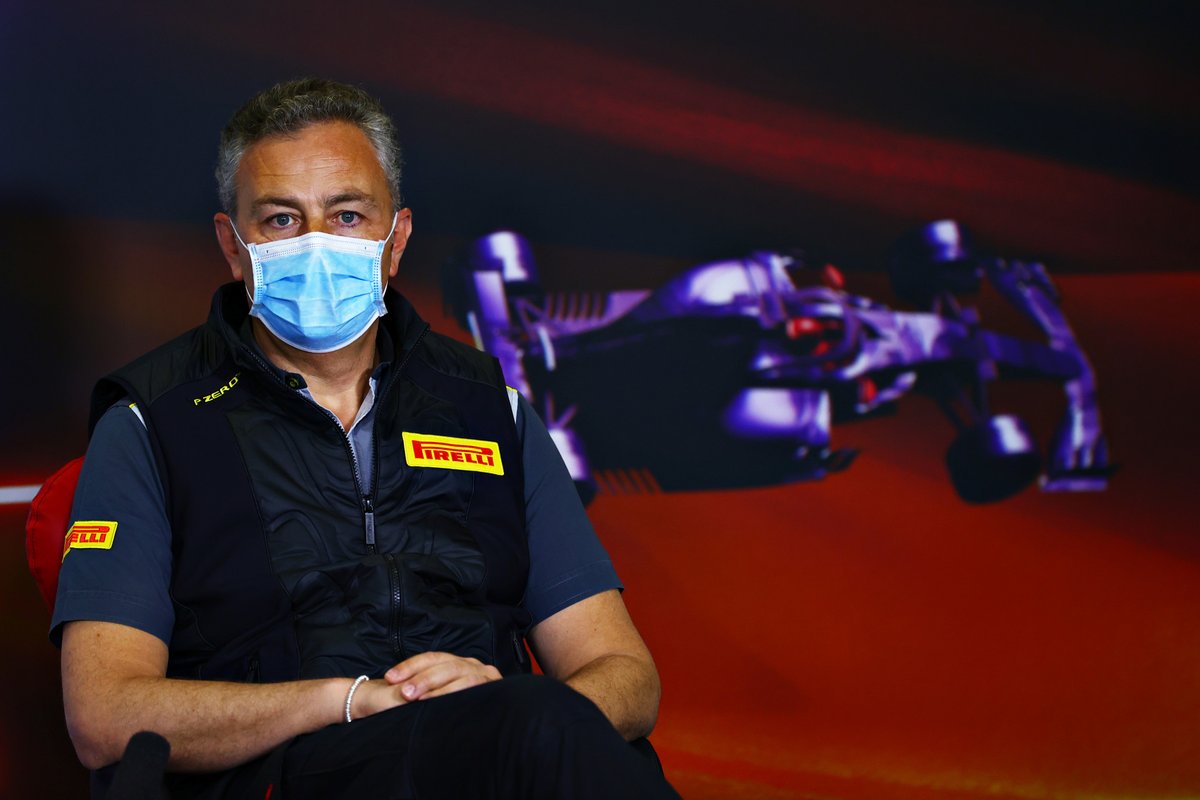 Isola stressed that, as the tyres became worn, they are more vulnerable to damage from kerb impacts.

"Clearly with a tyre that is worn and is less protected against impact you continue to punish the tyre," he added. "And then was it a cut?

“Yesterday, we saw what happened with the front wing, we had several cars damaged by other elements like floor, wings, chassis. We don't want to exclude anything.

"Any small debris, any kerb can cause a small puncture, and losing air then the tyre, when it's broken, is not able to sustain the high level of energy that these cars are putting on the tyres.

“We need to understand why the loss of pressure, so we need to investigate what happened before."

FIA race director Michael Masi confirmed that the governing body would be in the loop on the tyre company's investigation.

"Us and Pirelli will work together, understand why etcetera, etcetera," Masi said.

"The tyres if they are not already will be very shortly on the way back to Italy. And they'll do a complete and full analysis."