Pirelli will introduce a new softest-tyre compound for the 2018 Formula 1 season, and has asked fans to vote on what it should be called

As revealed by Autosport, F1's control tyre supplier has been evaluating multiple options for next year's batch of tyres and could add as many as three new compounds to the range.

After Sunday's Brazilian Grand Prix, Pirelli revealed it will add a pink-walled tyre, which will become the softest available.

It has launched a vote on Twitter for fans to decide whether it is named the 'mega-soft', 'extreme-soft' or 'hyper-soft'. 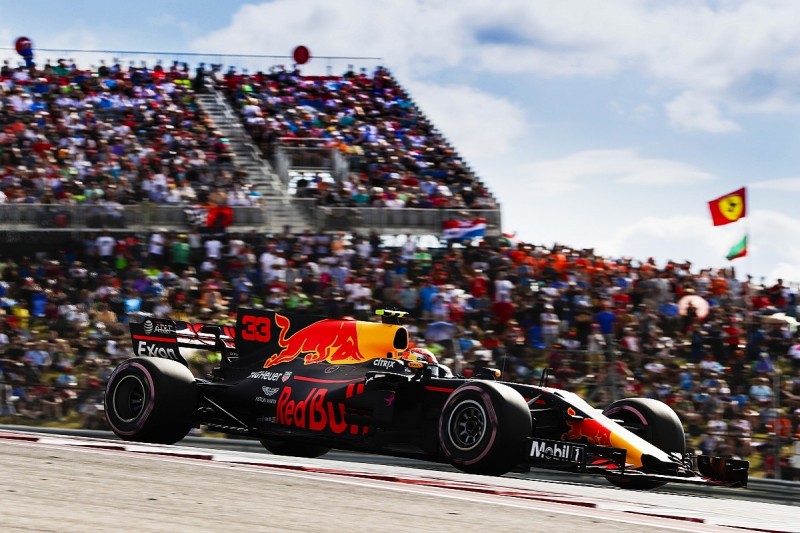 The ultra-soft tyres, currently the softest in the range, are traditionally denoted by purple Pirelli branding, but were made pink for that race.

McLaren drivers Stoffel Vandoorne and Lando Norris will take part in a tyre test at Interlagos this week as Pirelli completes its evaluation work on its 2018 tyres.

All 10 teams will then take part in a test in Abu Dhabi after the season finale.