The hards are available for the first time in 2017 at this weekend's Spanish Grand Prix, but after being used for installation runs early in Friday's first free practice session were quickly abandoned by teams to focus on the medium and soft compounds.

While Pirelli was planning to bring the hards back for July's British Grand Prix, it now looks likely not to do so having delayed the final decision until it could assess data from this weekend.

"If you look at the natural deadline it was before the race in Barcelona, last Thursday," said Pirelli racing manager Mario Isola.

"We decided to postpone the choice until after Barcelona, to give to the teams more information on the performance in Barcelona.

"The process is usually that we make a proposal that we agree with the FIA. Obviously we have to have an internal meeting and decide."

The hard tyres have been used for the Malaysian, Japanese and Brazilian GPs in the past, but are not expected to be needed for Sepang, which precedes Suzuka on the calendar.

The final decision will not be taken until later in the season.

"We are planning to use the hard in Suzuka," said Isola.

"The other high severity circuit was Sepang, but last year with the new surface Sepang was less abrasive. 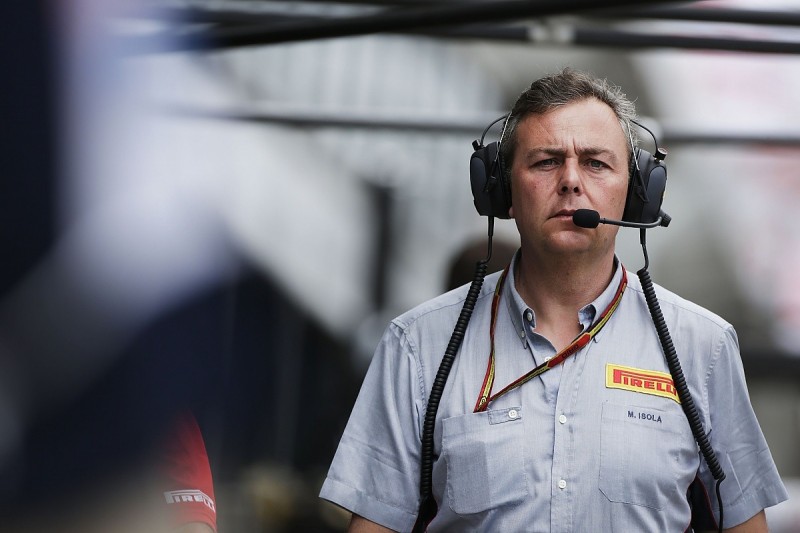 Pirelli has come under scrutiny for not opting for a more aggressive tyre allocation for Spain, particularly after the super-soft, which is not being used, performed well in pre-season testing.

But Isola says this would have been too aggressive, despite criticism from drivers including Sergio Perez, who suggested the hards were suitable "just for pictures".

"It [the super-soft] was OK in that condition with those loads," said Isola of pre-season testing.

"Now we are we with an estimation of the loads of the pre-season test, with a temperature that is different.

"Some years we have much higher temperatures here, so we have to consider this and that's why I don't have the feeling to say yes, I would go one step softer.

"Honestly, this is too aggressive, so we didn't want to oblige the teams to have this compulsory aggressive selection.

Pirelli has also decided to lower the minimum allowed tyre pressures for the rest of the Spanish GP weekend after concerns about higher downforce loadings proved to be unfounded.

During pre-season testing, Pirelli ran with the rears set at 18psi, but this was raised to 20psi ahead of this weekend to allow for car development.

But having studied the Friday practice data, Pirelli has lowered the minimum pressure of the rears to 18.5psi, with the fronts dropping from 22.5 to 22.0psi.