Pirelli plans to introduce a stronger front tyre next year to reduce the understeer that a number of Formula 1 drivers, including Max Verstappen, don’t like with the current cars.

The new generation of ground effect machinery have marked a departure in aero concept from previous grand prix challengers, and have resulted in different characteristics.

One of the consequences of the shift, allied to an increase in weight triggered by extra safety features, is that they are more prone to understeer – mainly at slow speed.

This is something that a number of drivers are not particularly delighted with, especially Verstappen who openly admits that he much prefers a car that has a very pointy front end.

F1 tyre supplier Pirelli is aware of the issue and has revealed that for 2023 it is working on a much stronger front tyre that will help better balance the cars.

“We already have in mind that some improvement for next year,” explained Pirelli’s head of F1 and car racing Mario Isola.

“Last year, we didn't have the opportunity to test the new tyres with the current cars, but with the mule cars, and they were slightly different.

“We have now a better idea on what to do on tyres for next year: to improve the front, especially because we have a very strong rear tyre and that is generating a bit of understeer in slow speed.” 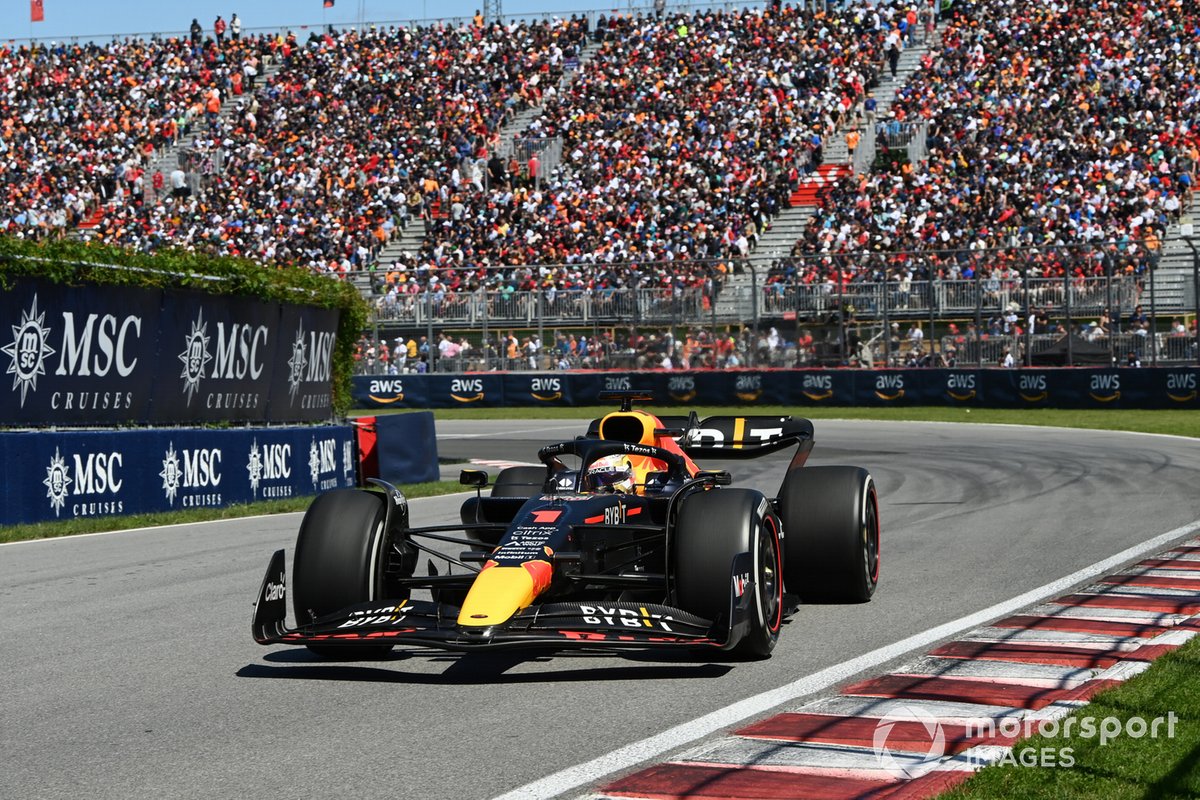 Isola explains that although the mule cars it tested with last year were designed to behave like the new 2022 models, the different way that downforce was produced proved to mask the understeer nature of ground effect machinery.

“The mule cars were using the aero package that was from 2021, so this ground effect was not so relevant,” he said.

“What we know from the current cars is that they are generating a lot more downforce at high speed, less in low speed. And the balance is slightly different.”

Asked by Autosport what was the main factor that was triggering the current understeer, Isola replied: “If you want a percent, it's very difficult to give you a percentage.

“What I can say is that when we designed the current tyres, last year, based the balance on the mule cars, clearly the mule cars were more towards understeer.

“The weight is not helping. But everybody knows that: it's not a criticism, it's necessary to have this additional weight.

“But the aero package was completely different. That was the main difference compared to the current cars, and that is what is probably going to generate the understeer.

“Most of that understeer is due to the aero package. But we can react, designing for next year a slightly different front tyre to balance the car, and we are testing it now with the current cars.”