Pirelli learned about the plan to lay a new surface on the traditionally abrasive Istanbul Park track several weeks after committing to its three hardest compounds; the C1, C2 and C3.

After a day when all drivers struggled on the slippery new surface, Isola said with more notice Pirelli would have gone a step softer and brought the C2, C3 and C4 range, potentially giving drivers more chance of finding grip over the course of the weekend.

Ironically Pirelli didn't know about the planned surface change despite having strong connections to Turkey, with a factory not far from the circuit.

"Obviously we had the information about the resurfacing of the track quite late," said Isola. "And we didn't know about the characteristics of the tarmac.

"We have a tyre choice that is quite conservative considering the condition of the tarmac, and the type of tarmac we have now.

"I was expecting a tarmac that was more similar to Portimao, where we had smooth tarmac, with bitumen on top, and tyres were able to develop some grip.

"Instead here we had no grip, probably a combination of the temperature, the fact that it was damp, the type of tarmac, and the selection that is quite hard, the hardest that we can have. 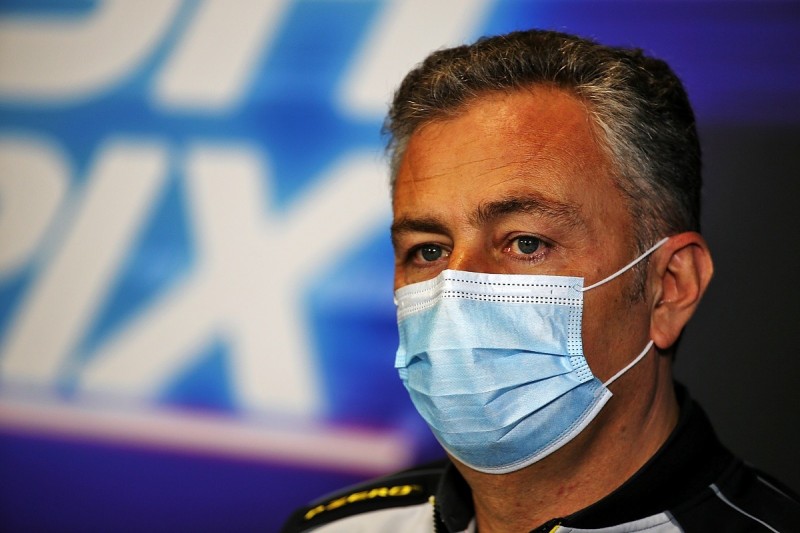 Regarding the call on resurfacing he said: "I believe it was quite a late decision also from the circuit. We are well connected with the FIA in a normal situation, and on tracks where we used to go we have the information in advance. This year, it was a bit more difficult.

"New local promoters, maybe the information was not so clear. But the result is that I got the information that the plan was to have a new tarmac I believe four weeks ago, just before the start of the works at the track.

"I believe that they wanted to be ready with the circuit with a new image and everything in good condition. The tarmac was for sure quite old, but this doesn't mean that it was not good for racing.

"So it was a decision we have to accept, basically, it's done. So there is very little we can do. But the result is this one, basically very little grip.

"I mean, it's not a drama, in my opinion, because it's an additional challenge for drivers. And it's a bit of unpredictability for the engineers. So when you have this kind of situation, sometimes you have even better racing."

Isola also confirmed there was not enough time to change the compound choice, as the tyres destined for Istanbul were already in the system.

"Four weeks was not enough for us to change the allocation, basically we already produced the tyres, and the tyres were travelling to Turkey. The tyres are made in Romania, and then we have to go to Didcot for the grading, because the allocation is made by the FIA," he explained. 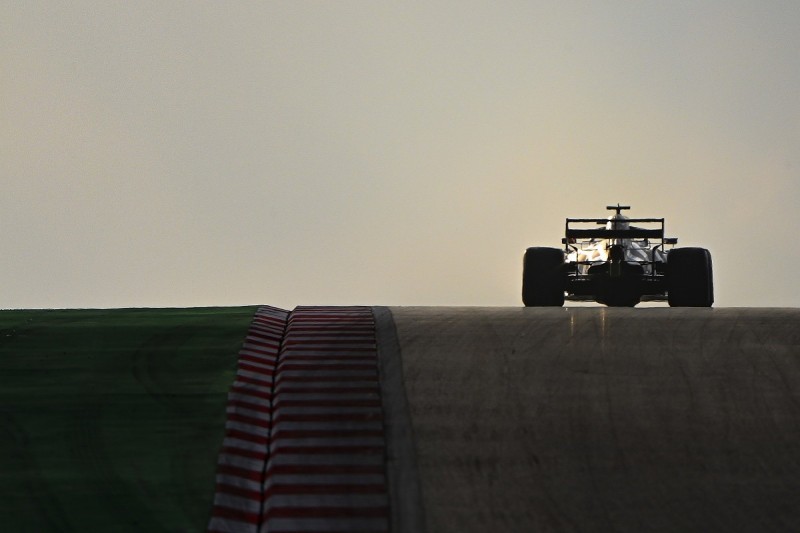 "So we have to do this job before going on track, otherwise we don't have the possibility to load the tyres on the trailer in a certain way to be quick in fitting, according to the FIA allocation. And then the trucks were travelling to Turkey.

"So even if we have the factory that is very close, half an hour from here, we didn't get the information.

"What we did is our colleagues from the Turkish factory helped us to measure the tarmac, as soon as they finished the resurfacing of the circuit. We have a tarmac that is very smooth, both macro roughness, and micro roughness.

"We measured it again yesterday, slightly different numbers, but again, not an aggressive asphalt, like we used to know in Istanbul. Basically, our decision on the allocation was based on the circuit layout, the severity, Turn 8 and the type of tarmac.

"It is clear that now the selection is a bit too hard for this circuit."