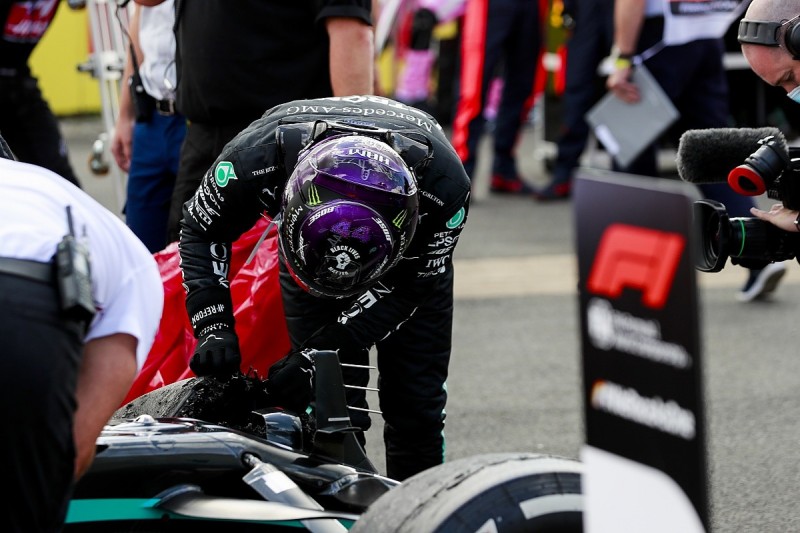 Alfa Romeo boss Fred Vasseur says that there should be “no room for flexibility” should any Formula 1 team be deemed to have breached the 2021 budget cap.