It confirmed on Thursday that it would not be bringing the hard compound to the Japanese Grand Prix, where it will instead field its medium, soft and super-soft.

The only other remaining venues where the hard tyre was a possibility were Malaysia and Brazil, and it has been ruled out for those races too.

At the Spanish GP it became clear that F1 teams were not happy with the hard, as they struggled to make it work properly.

Pirelli, which had to develop the hard based on predictions of high loadings under the new rules, subsequently agreed to review its use for the rest of the season. 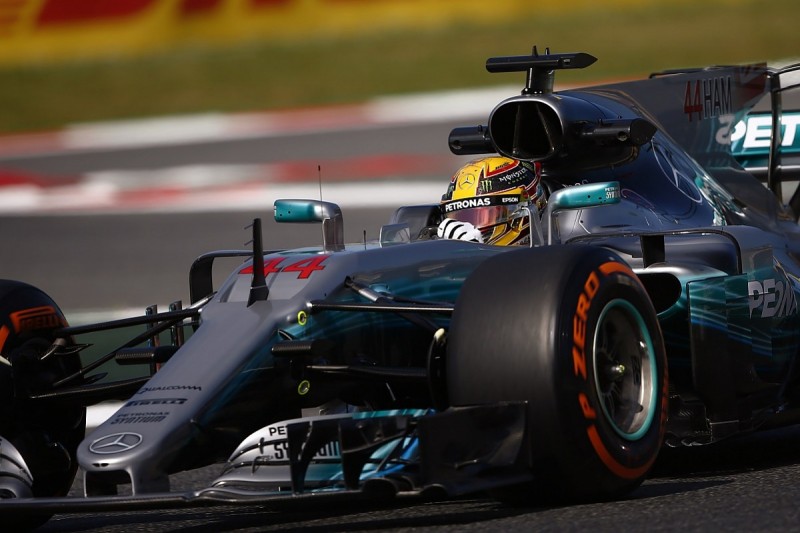 At Barcelona its F1 boss Mario Isola told Autosport that it was likely that the hard would only be used at Suzuka, and not at the other three venues where it previously featured the hard - Silverstone, Sepang and Interlagos.

It has now ruled out Suzuka as well, a Pirelli spokesperson telling Autosport: "I can confirm, no hards for the rest of the season."

The move is set to be welcomed by drivers, with Renault's Nico Hulkenberg saying: "It's a good call, because they didn't work".

News that the hard has been dropped for Suzuka is further evidence that Pirelli is now confident the super-soft - which by default is used when the hard is not - can deal with this year's increased loads even at the more demanding venues.

The only modern F1 driver at Villeneuve's level