Oscar Piastri is set to make his public Formula 1 debut with Alpine in FP1 at the French Grand Prix, Autosport understands.

All teams are obliged to hand two FP1 sessions to rookies in 2022, with both race drivers stepping down on one occasion apiece.

Piastri's two planned outings are seen as a key part of his learning process as Alpine reserve, along with extensive private running at a variety of tracks with last year's A521, conducted most recently at Qatar and Silverstone.

Alpine team boss Otmar Szafnauer would only confirm that Piastri's FP1 debut is coming "soon" and that it won't be at the British GP, where the team is introducing another update package.

"We can tell you it won't be Silverstone," said Szafnauer when asked about Piastri. "But it's not far off. The answer is we plan to put him in the car. It won't be that far off, but we haven't announced it yet."

Given that Austria is a sprint race and thus the race drivers head straight into qualifying in the afternoon, a debut for Piastri at Alpine's home track is a logical choice.

The Australian took part in a Formula Renault Eurocup event at Paul Ricard in 2019, but he didn't race there in either of his title-winning seasons in F3 and F2.

Piastri is expected to be a Williams driver in 2023 while remaining tied to Alpine, although Szafnauer continued to downplay any speculation about his future. 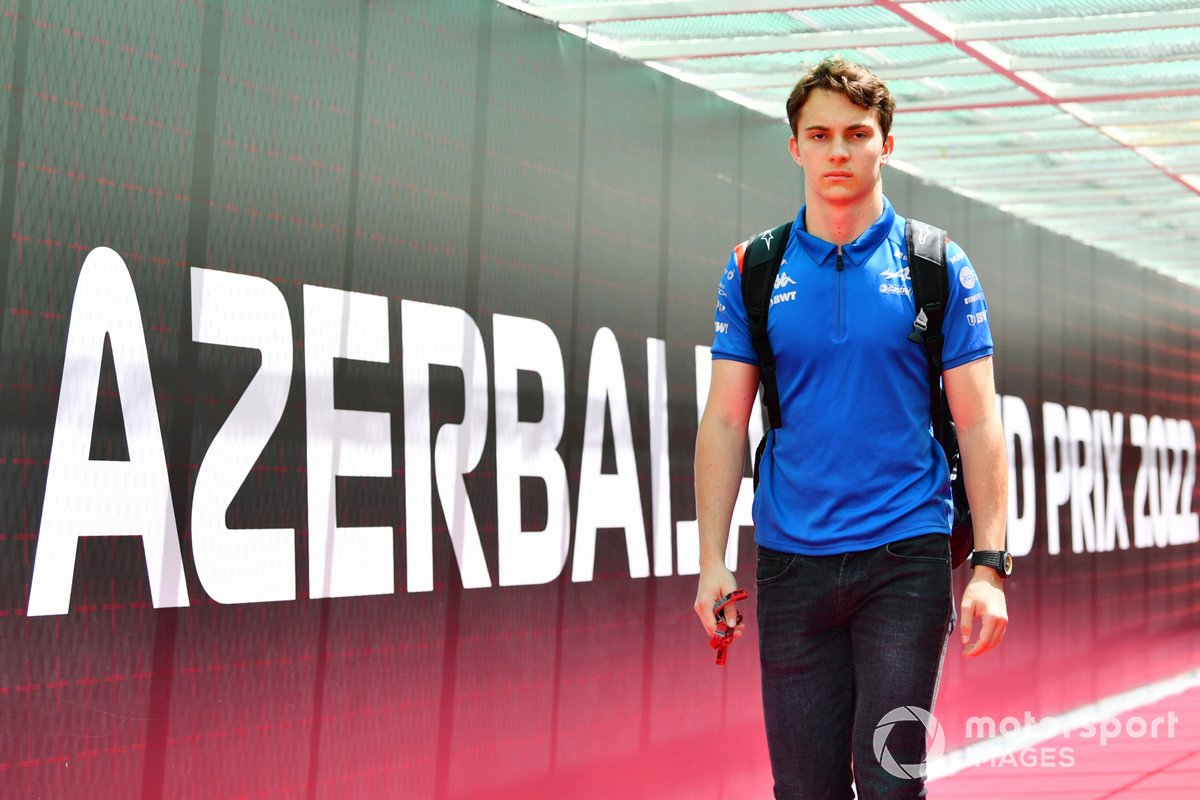 "Oscar's a bright young talent coming through, as we all know," the American noted in Canada.

"And he's been testing last year's car. At more than just Silverstone. He's done a few others and will do some more in the future. And he's doing very well.

"We're contracted with Oscar and we have some options on him. So, there's no real need to hurry that, so we'll take our time and at the right moment, within the silly season, we'll have a look around and make those types of decisions."

Over the first nine races only two teams have substituted rookie drivers in an FP1 session, with Juri Vips standing in for Sergio Perez at Red Bull Racing in Barcelona, and Nyck de Vries replacing Alex Albon at Williams at the same venue.

In addition, Alfa Romeo officially fulfilled one of its rookie obligations when Zhou Guanyu took part in his first race weekend in Bahrain.

Including Piastri means there are 17 driver substitutions that still have to take place over the balance of the season.