Oscar Piastri has revealed how "upsetting" it was that Alpine announced him as its 2023 Formula 1 driver, after he had told the squad he wouldn’t be racing for it.

In the wake of the shock decision of Fernando Alonso to join Aston Martin for next season, Alpine issued a statement shortly afterwards that Piastri would be stepping up to become Esteban Ocon’s teammate.

But the team’s claim was swiftly rebuked by Piastri who famously tweeted that the team had made an announcement without his agreement.

Speaking to the official F1 website following the confirmation that he would be joining McLaren in 2023, Piastri expressed the disappointment when Alpine made the public move.

“My decision [to join McLaren] was made well in advance [of Alonso’s departure], which made Alpine’s announcement probably even more confusing and upsetting because we had told the team that I wasn’t going to continue,” he said.

“It was quite upsetting as the announcement was false and it also denied me the opportunity to properly say goodbye to everyone at Enstone.

“I had been with team for a bit over two and a half years now, and for the rest of the team to find out I was leaving in that manner was very upsetting.

“I still haven’t had the opportunity to say goodbye and it’s something I want to do to show my gratitude to all the men and women at Enstone.”

Piastri also revealed how awkward it was for him, knowing what he had informed Alpine, that he was told during a sim session that the team was putting the announcement out. 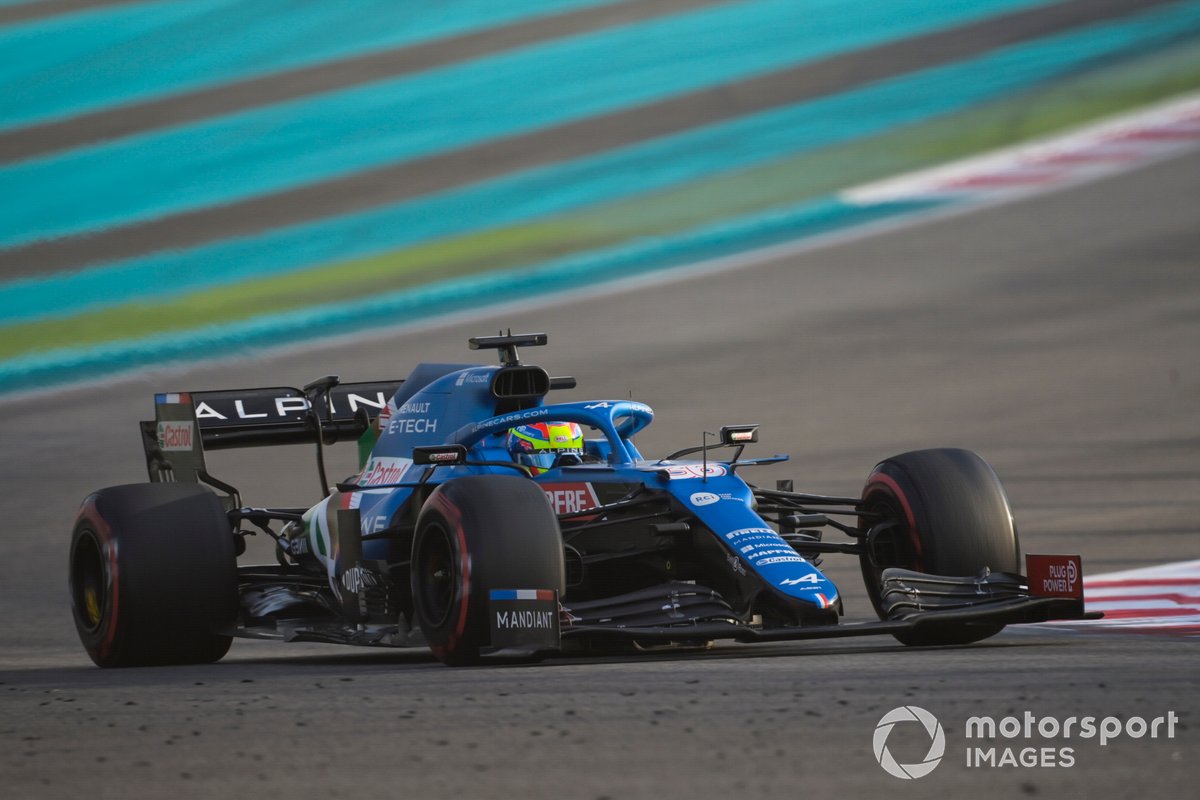 Team principal Otmar Szafnauer revealed last weekend that Piastri had ‘smiled and said thank you’ at being told of the news.

Reflecting on that moment, Piastri said: “That was a bizarre and frankly upsetting episode.

“It was done publicly in front of some members of the team who were oblivious to the situation and I didn’t want to cause a scene in front of them.

“Once we were in private, I told Otmar what our position was and what he had been told multiple times before that. It was very surprising to me to make that announcement.”

He added: “It was the biggest moment of my career and probably my life up to now. To have that falsely announced was something my management and I felt we had to correct and there was also potential legal implications if we didn’t deny the announcement.

"It was not intended to be pointed or in any way anything more than factual. The last line was quite a strong one, but with the CRB ruling, it shows it was purely a fact.”

It is understood that Piastri had been pushing Alpine hard for a firm contract for some time, but says a reluctance from the team to commit at a time when he was a free agent meant that the McLaren option progressed.

“The lack of clarity around my future, and ultimately a breakdown in trust, I felt the very attractive offer of McLaren and the positive dealings with them thus far were all reasons why I felt McLaren was where I was best off for the future,” he said. 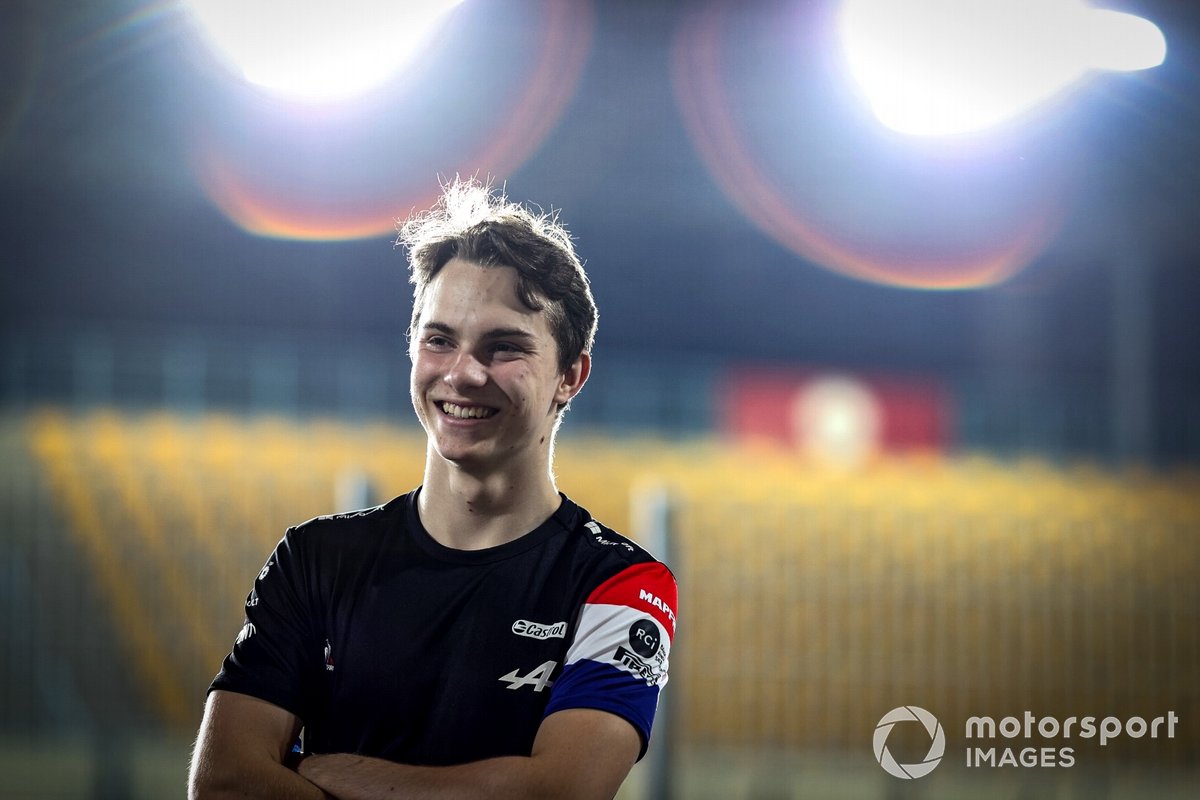 “The CRB ruling has confirmed I didn’t have a contract for the 2023 season [with Alpine].

“I was free to choose my destiny – and I felt McLaren was a great opportunity. They were very straightforward and very keen and enthusiastic to have me.

“To be completely honest, there was a lack of clarity around my future at the team at Alpine.

“They publicly stated they wished to continue with Fernando for at least one or two more years. I respect that.

“But after spending the year out, my hopes were firmly set on an Alpine seat and the lack of clarity and, similarly to Fernando, a bit of a strange feeling in negotiations, it didn’t feel like it was the right decision for me [to stay around].”