Alpine reserve Oscar Piastri is the latest driver to be formally confirmed for the Abu Dhabi rookie test, which takes place on the Tuesday after the race.

The test, which uses standard current cars and tyres, will run in parallel with a two-day test for race drivers with the definitive 2022 18-inch tyres.

Although not all teams have officially announced their drivers for the rookie test, a full list has begun to take shape.

Several teams have put a focus on using drivers who have a significant involvement in simulator running, giving them a chance to experience the real car and help with correlation.

Piastri, who is expected to perform sim work next year and currently has no other race programme, will be having his first outing in a current F1 car, having done private tests with an older model at several circuits.

“I’m very excited to drive in the young driver test,” he said. “It’s almost like my first official day in my new job for next year when I become the team’s reserve driver.

“Any day in an F1 car is pretty special but to drive the current one with other drivers on track in a somewhat competitive environment is very cool. Thanks to the team for this opportunity, I’m certainly looking forward to it and working through a very full testing programme on the day.”

"This test will be part of Oscar’s ongoing development as he prepares to become the team’s Reserve Driver for 2022, to aid and assist Fernando and Esteban and our development teams on and off the track.” 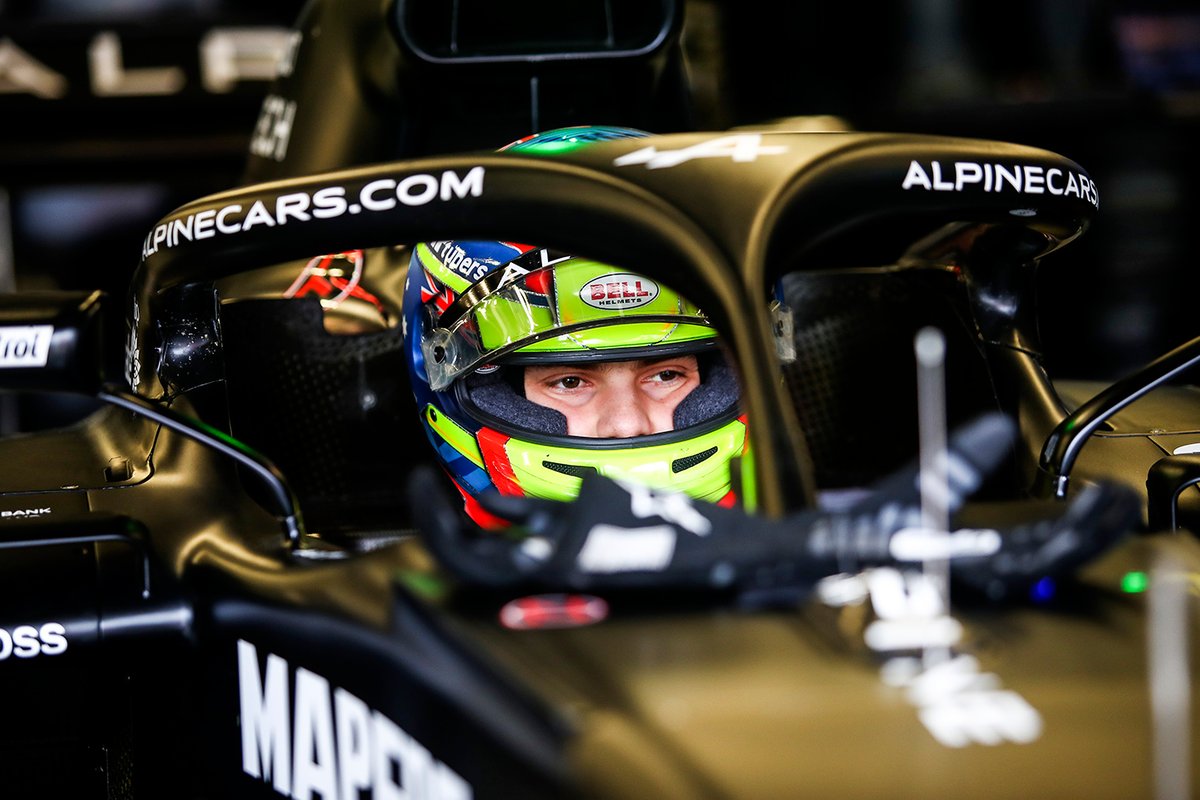 Perhaps the most significant appearance at the test will be that of Piastri’s erstwhile Alpine colleague Guanyu Zhou, who will be making his first appearance for Alfa Romeo prior to racing for the team next year.

Formula E ace Nyck de Vries, who drove for Mercedes in the rookie test last year, will have another outing for the team.

Red Bull is to give two of its youngsters some valuable F1 mileage, with Juri Vips in the senior team and Liam Lawson at AlphaTauri. Helmut Marko confirmed to Autosport that with Alex Albon heading to Williams both men will do a lot of sim running in 2022.

McLaren’s IndyCar star Pato O’Ward will have an outing in the MCL35M, the Mexican having recently enjoyed a run in Mika Hakkinen’s 1998 MP4/13 at Laguna Seca.

Ferrari sim driver Antonio Fuoco, who did the rookie test last year, will represent the Italian team, in part because a new simulator is coming on line soon at Maranello.

Aston Martin sim driver Nick Yelloly will have his first track experience of the AMR21, having previously had outings in Barcelona with Force India in 2015 and Racing Point in 2019.

Williams has not confirmed its driver for the test yet, but it’s understood that the team hopes to give new academy driver Logan Sargeant his first run, although regular tester Roy Nissany is also available.

Ferrari youngster Robert Shwartzman has been confirmed to have his first outing for Haas.

“At the moment it’s a test because it’s a young driver test,” said team boss Gunther Steiner. “We always discussed that young drivers haven’t got the opportunity to test.

"There is no really big expectation. I think my expectation is that he does a day of running, that we don’t have any mechanical issues, that he doesn’t go off or anything.”