Formula 1’s Contracts Recognition Board will meet next week to decide whether Alpine or McLaren will have Oscar Piastri’s services for 2023, Autosport has learned.

Piastri is at the centre of a contractual dispute with his current Alpine squad, as the Australian and the McLaren team he has signed for believing they instead have a valid deal in place.

Alpine announced Piastri as replacement for the departing Fernando Alonso at the start of this month, but doubts were immediately cast over the deal when the youngster posted that he would not be racing for the team.

In a tweet shortly after Alpine confirmed him, Piastri said: “I understand that, without my agreement, Alpine F1 have put out a press release late this afternoon that I am driving for them next year. This is wrong and I have not signed a contract with Alpine for 2023. I will not be driving for Alpine next year.”

Piastri’s stance is understood to come with him having committed to a contract at McLaren, where he is set to replace Daniel Ricciardo.

Alpine has stood firm in believing it has Piastri under contract and, with McLaren equally adamant it has him signed for next year, F1’s governance structure means the dispute must now be settled by the independent Contracts’ Recognition Board.

Sources with good knowledge of the situation have said that progress should be made on the situation when the CRB meets from next Monday.

It is unclear at this stage how soon a decision will be made by the CRB, though, and much will depend on how complicated the contracts are. 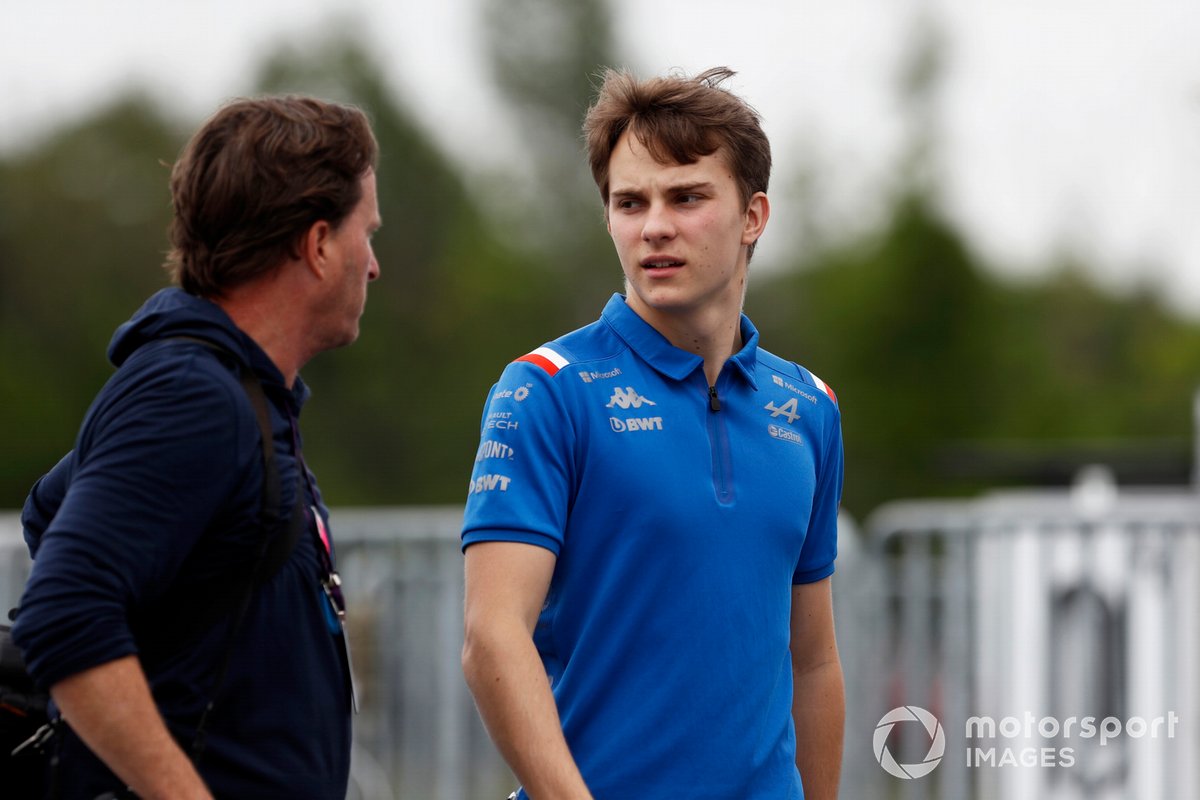 The CRB is made up by a selection of lawyers who meet to analyse F1 contracts that are in place.

Its remit is, in the wake of disputes between teams or drivers, to evaluate whether contracts are valid or not. In this case, it will have to judge whether Alpine has a binding commitment with Piastri, or if McLaren instead has the right to him.

Once the CRB has made its decision and informed the teams, the FIA will then be advised which of them can be issued with the superlicence for that driver.

The CRB was created in the wake of the contractual dispute that emerged after Benetton grabbed Michael Schumacher from Jordan’s grasp following his sensational debut in the 1991 Belgian Grand Prix.

It is aimed at avoiding potential lengthy and expensive court hearings going through civil courts if there are such disputes.

As part of each team’s commitment to race in F1 through the Concorde Agreement, they agree to abide by the decision of the CRB.

Piastri remains as Alpine's official reserve driver and it is understood he will be on sim duties for the team at Enstone over the Belgian Grand Prix weekend.